Icelandic Tech Death outfit OPHIDIAN I are now unveiling their brand new song Storm Aglow, which is taken from the band’s upcoming release Desolate. The album is scheduled for world-wide release on July 16th, 2021 via Season of Mist. The track can be listened to via the official Season of Mist YouTube channel.

The band comments on the new album and track: “Storm Aglow was the last song we wrote for the album. It is one of the tougher songs on the album to play due to the journey of the melodic structure. One that was very much influenced by Bach Preludes and classical works that employ similar concepts. This song was one of the most rewarding ones to nail during the writing and rehearsing period of the album. When we got it right we played it over and over again just because of how good and fun it felt to play – a very cathartic track to crack. We’re super proud of this one.”

OPHIDIAN I previously revealed the artwork for Desolate, which has been created by Eliran Kantor, and can be viewed together with the album details below. 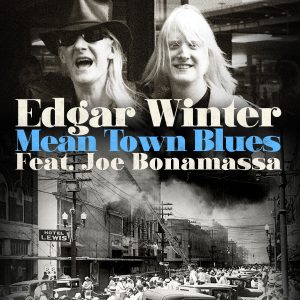 A message from The Room – Screaming Through The Noise.