Icelandic Tech Death outfit OPHIDIAN I are now fully streaming their upcoming release Desolate in advance of the release date. The album is scheduled for world-wide release on July 16th, 2021 via Season of Mist. Desolate can be listened to via the official Season of Mist YouTube channel.

The band comments on the album: “The culmination of all our hard work and passion is finally here! We are beyond proud to present our lives work, our greatest achievement to date; Desolate. We feel like this album truly belongs in the collection of every tech-death enthusiast and shamelessly declare this to be the sickest death metal ever to come out of Iceland.”

The artwork for Desolate, which has been created by Eliran Kantor, and further album details can be viewed below. 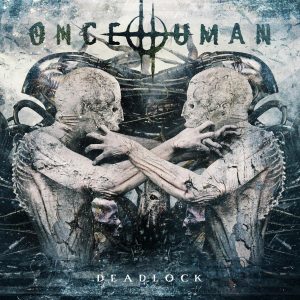 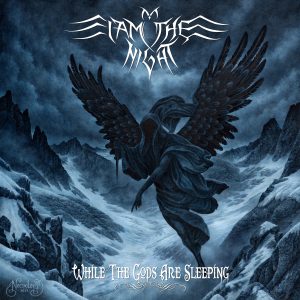