Paladine is a Greek power metal band that formed in 2013 when several members of the metal band Mythraal reconvened to set up a new vehicle for their combined talents. Band leader Christ Stergianidis (bass) together with Thanos Kollintzogiannakis (guitar) and Stamatis Katsafados (drums) then brought in Nick ‘The Metalizer’ Protonotarios (vocals/guitar) and Marilena Plitsi (keyboards) which led to the release of the very fine debut, Finding Solace, in 2017. The debut was very well received by press and fans alike with the band showing a fine mastery of traditional heavy metal. Very much a fantasy metal band with the name actually being taken from the Dragonlance saga, fantasy fiction written by Margaret Weis and Tracy Hickman and indeed they are not the first band to use this world as a source for their inspiration with Lake Of Tears, Blind Guardian and Pyramaze also incorporating elements and storylines into some of their work too.

Now it is time for the crucial second album and the band has kept the same themes and sound throughout the most excellent Entering The Abyss which is classic, old school power metal that could have come from anytime from the early 80’s onwards and everything about the band has more than a sound and look of the mighty Manowar which makes Paladine exactly the sort of metal band that I adore. The line-up has been revamped for the new album with the band now being credited as Nick Protonotarios who now concentrates on vocals alone with Christ Stergianidis as usual on bass guitar, the twin guitarists of Sotiris Paraskevas and John Kats and Mpampis Tsolakis on drums. There may have been a couple of changes but the sound remains consistent with the debut and if you liked that then you will surely like this brilliant metal album as the band definitely move up to the next level. A quick glance at the song titles and album artwork should give an indication of the core sound of the band which is the usual barrage of bass and drums over which the two guitarists provide real fireworks with their stunning work and the hard hitting (and accent free) vocals of Nick Protonotarios being the real driver of the bands metal onslaught. This is traditional hard rock with that wonderful speed and precision of power metal and if you are into bands like Manowar and Blind Guardian then this absolutely amazing metal is going to rock your world. It is heavy but there is melody throughout with an real anthemic and epic feel to the music with more than enough hooks to keep you entertained whilst satisfying all of your metal needs and desires, highly recommended. 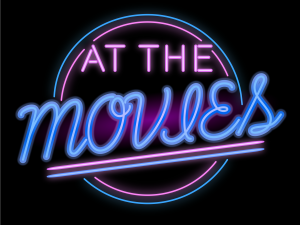 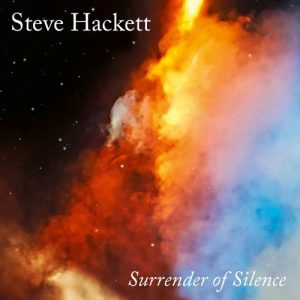