Pallbearer, who are set to release their fourth album, Forgotten Days on Oct. 23 via Nuclear Blast. Today the band have released a second track from the new album titled Rite of Passage.

“Rite Of Passage is both a reflection and a confessional,” explains bass player/songwriter Joseph Rowland. “The toll that loss has taken on my life often finds ways to remind me that I may never feel whole, and the song’s purpose is to express and embody that emptiness. It felt totally appropriate to wrap it in reimagined trappings of our earliest doom-leaning material.”

The band previously released a song and accompanying video for the album’s title track as well as a black and white “Cinema Edition” (https://youtu.be/FV1oaYgktvo). The song was met with widespread praise. Stereogum dubbed it both “hammering” and “comforting,” Consequence of Sound said the six-and-a-half-minute track is “undoubtedly the band’s heaviest material since their now-legendary 2010 Demo,” and Revolver described the album preview as “sweeping and melancholic, it carves out a shadow-cast yet verdant valley between the majesty of vintage Black Sabbath and the morbid romanticism of Type O Negative.”

Forgotten Days is available in a number of limited edition vinyl variants with physical bundles available via both the Nuclear Blast and Pallbearer webstores, as well as digitally and on CD/cassette. The title track Forgotten Days is offered as an immediate download with digital pre-orders on iTunes, Amazon Music and Bandcamp.

Pre-save Forgotten Days on a variety of streaming services

The album will be available in the following formats:

The Little Rock, Arkansas based band formed in 2008 and have since released a trio of albums: Sorrow and Extinction (2012) and Foundations Of Burden (2014) to Heartless (2017). Pallbearer has received widespread praise with Rolling Stone dubbing their music “beautiful melancholia”, the New York Times saying, “Pallbearer takes the genre’s distorted guitars and dread and adds an ambitious element of optimism” and Decibel, who have twice afforded the band their cover slot, declaring the band’s songs both “majestic” and “extraordinary”. 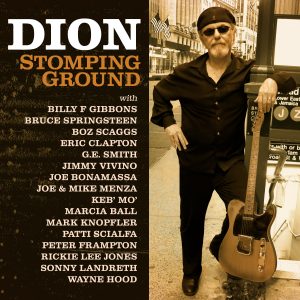 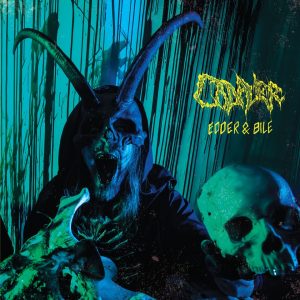 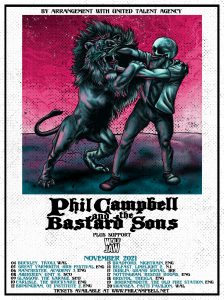