Pride Of Lions is a superior American melodic rock band formed by former Survivor guitarist Jim Peterik and vocalist Toby Hitchcock in 2003 and they have released five perfect examples of AOR with Lion Heart being album number six and a continuation of the super slick and exceptionally smooth soft rock style that they have perfected so well. Jim Peterik is an artist of undoubted quality, being a founder member of Survivor and co-writer of that song, yes, Eye Of The Tiger as well as a member of the Ides Of March and his teaming with the golden voiced Toby Hitchcock was nothing short of genius as these are two musicians simply made for each other.

Peterik has written another quality selection of hook laden and instantly hitting songs which Hitchcock breathes life into with his rich, luxurious and powerful voice and when he sings a song then the song knows that it has been well and truly sung! I suppose the glory days for melodic rock were very much the 1980s and it is not really possible to bring anything new to AOR as it reached a peak with bands like Journey, Survivor, Foreigner, Boston etc but that shouldn’t stop bands releasing fine albums full of melody and perfectly crafted songs, as the saying goes ‘if it isn’t broken then don’t fix it’!

However, Peterik always seeks to marry the glory of those earlier years with the production techniques of today to ensure that the music, sound and style remains fresh and valid and he does this with aplomb. As with the earlier albums, what the band delivers is a pleasing mixture of anthemic ballads and slow-burning, searing rockers that ooze style, class and emotion. The music has an intensity that thrills and when Toby Hitchcock cranks up the power then the hairs on the back of your neck stand up, such is the control and delivery that he has.

As ever, Hitchcock and Peterik have surrounded themselves with a highly talented team and they act as perfect foils for the fireworks provided by the duo. Mike Aquino plays lead/rhythm guitar, Klem Hayes is on bass, Ed Breckenfeld supplies drums/percussion with synths/programming from Christian Mathew Cullen. Colin Peterik plays drums and Kevin Campbell plays bass on the opening title track with Jim Peterik also contributing lead vocals alongside Hitchcock as well as keyboards, electric and acoustic guitar and percussion which make him quite an amazing musician.

Pride Of Lions is a band that quite simply keeps producing the highest quality, classic AOR albums and Lion Heart is the latest must have addition to what is a already a stunning body of works. 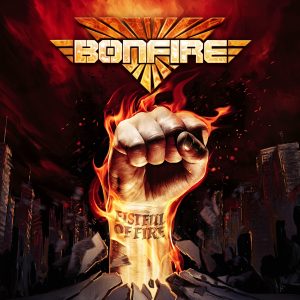 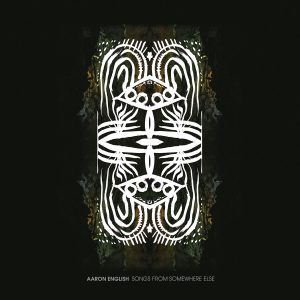