Restive Nation is an Irish alternative rock band from Dublin with a supremely confident delivery and a talent for writing clear, incisive and hook-laden songs.

Formed in 2016, they impressed with their mighty fine Luidicum EP in 2020 which showed a mature and confident band that is a touch electro, rather complex and definitely progressive in nature. The publicity states that the band will appeal to acts like Nine Inch Nails, Mastodon and A Perfect Circle and that may be true but, to me, they have a definite sound and feel of Crippled Black Phoenix about them and they appear to have the confidence, style and talent to basically be whatever they want.

Uniquely, the band features three vocalists in John Murphy, Neal Pawney Bond and Tony Carberry with each having his own place so you get some clean, a few growls and a couple of spoken, storytelling vocals. The rest of the band is Chris Cahill on guitar, Ciaran Timmy Lynch on bass, drums are shared by Cion O’Callaghan and Kevin Liffey and synths from Ben Thonett. It looks like there have been some changes since the Luidicum EP and there now seems to be a great deal of conjecture about whether the band is a 5-piece, 6-piece or even 7-piece band but I guess the band knows how many they have in the group!

The band has a very strong progressive rock feel but there is enough alternative, indie and electro rock about the group to very much broaden their appeal which should help them especially as this is an independent release, prospective labels please take note. Luidicum was good but this is so much better as the material is more developed and expansive with the band being in a very comfortable place and happy in what they are doing.

Restive Nation is very much a band on the way up and you are highly recommended to check them out especially if you like your progressive rock just a little left of centre. 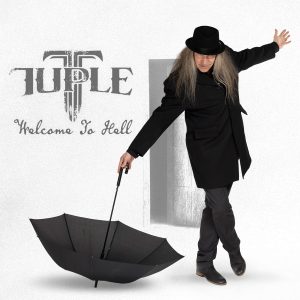 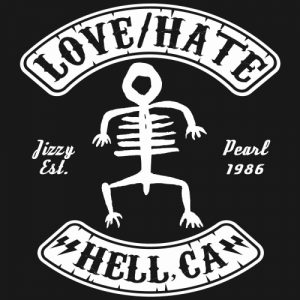