Once upon a time, there were a small number of ‘supergroups’, we all knew who they were and why exactly they were supergroups – Cream, Blind Faith, ELP to name but three. However, these days all it seems to qualify for the title is by having two or three musicians from separate groups and so the term has been diminished over time due to its overuse.

Revolution Saints is such a band categorised as a supergroup and I can fully understand why they are given the quality of the musicians involved. Built around the supremely talented trio of Deen Castronovo on lead vocals and drums, Jack Blades on bass and vocals and Doug Aldrich on guitar and between them they have amassed a wealth of talent playing in some quite fabulous bands. Castronovo is/has been a member of Journey, The Dead Daisies, Ozzy Osbourne, Bad English and Hardline; Jack Blades with Night Ranger and Damn Yankees and Doug Aldrich with Whitesnake, Dio, Lion, Bad Moon Rising, Burning Rain, House Of Lords and The Dead Daisies – a list of talented bands indeed. They hit the ground running with their hard hitting melodic rock and self-titled debut in 2015 with Light In The Dark continued the good work in 2017 and now we have Rise, their latest magnificent opus. This is a Frontiers release so they have called on the label’s talent pool with the mercurial Alessandro Del Vecchio coming in on keyboards and production duties and he also helped pen the material along with Aldrich, Blades as well as Dan Rossall of Passion with  the ballad Eyes Of A Child being written by Jack Blades and Tommy Shaw of Styx fame. Given the quality of the musicians involved then it is understandable that the playing is exemplary with Castronovo having a voice as smooth as velvet but with the steel to drive the power forwards. The prowess of guitarist Aldrich is unquestionable and his solos and intense riffing is spectacular with Blades providing fluent bass and sublime backing and some fine lead vocals too.

Rise is another fine addition to the catalogue of this quite superior melodic rock band with each musician combining to produce an ’80s themed AOR album that rolls back the years and shows that they have the necessary firepower for the modern generation. 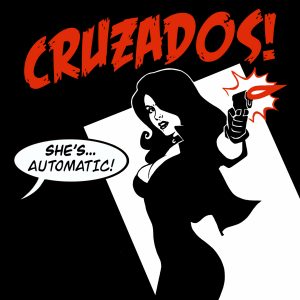 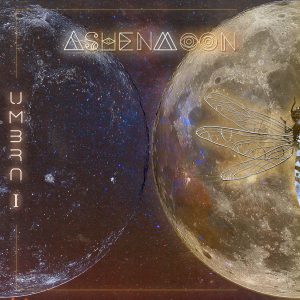