mvsic2mvrder2 live to do something off key. Coming from the Belgian darksynth and metal scene, tired of hearing the same sounds everywhere, m2m2 started combining black metal riffs and gabber/hardcore beats. This clash of two extremes became mvsic2mvrder2’s signature base sound. This is the time for ritualist industrial metal to make its mark.

The soon to be released EP ‘BlakGod’, out on February 22nd 2021 is a true testament to this sound. Ritual/chant-like harmonised vocals give the already ominous sounding music an even more mesmerising vibe. In the meantime, The BlakGod has a new offering in the form of the new single BLöD

The BlakGod says this about the new single BLöD

“BLöD is about the coming of Chernobog (Slavic – The Black God)”.

“Among Slavic people, there is one weird belief that is kept in their drinking fests and feasts. They at same time bless and curse under names of their Gods, respectively in the name of good One and evil One, saying that good things come from good God and evil comes from evil One. In their language they call evil God ”Chernobog”, or ”black God””

The fast guitars from M2M2’s first singles Deximation and Mvrdermovth paved the way for more groove oriented low tuned riffs as heard on the last single FällSilent. Still backed by the heavy sounding hardcore kicks, the result is a mix of head nodding choruses and fast gabber/hardcore verses spiced up with energising build-ups and heavy breakdowns. Lyrics are kept simple: one-liners right before the drop and repetitive slurs are the preferred lyrical style. Although wishing to remain somewhat anonymous, the BlakGod has pursued over guises within his career and has supported acts on tour such as While She Sleeps, Periphery, Perturbator, Gost, The Algorithm and more. 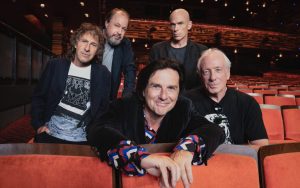 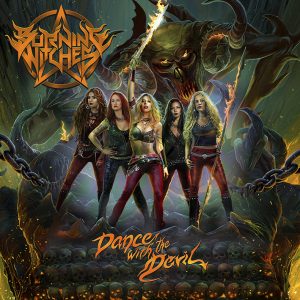