This is the debut album by Swedish rock vocalist Robin Red who you may know as the singer with the Swedish melodic rock band Degreed. He has now released his debut solo album which has a definite Degreed feel about it but this is only to be expected given his wonderful voice which is so distinctive and synonymous with Degreed.

This is classic melodic rock with the usual Scandinavian flavour and is based on the sounds from the 1980s but given a modern twist and immediately calls to mind the works of Treat and H.E.A.T. amongst many others including the old favourites in Foreigner, Toto and even Bryan Adams.

The album is a celebration of melodic rock and includes the usual slow burners, ballads and hard hitting tracks but all built upon a solid melodic base with lots of hooks to keep you entertained and sweet vocal harmonies aplenty. The songs are all concise and tight pieces that have the usual radio friendliness expected from melodic rock and the album immediately feels like an old and favoured friend the moment that you press play. Robin Red wrote the music along with Dave Dalone of H.E.A.T. and he also plays guitars and synths as well as producing the album so the comparisons with H.E.A.T. are obvious to see.

Red has recruited well and brought in an exciting team of musicians and I guess he simply went through his telephone address list to invite Mats Eriksson (drums), Erik Modin (percussion), Joan Eriksson (grand piano), Jona Tee (organ) and Petra Eriksson who provides backing vocals along with most of the other musicians involved. Robin Red has produced a fine and entertaining melodic rock album that will delight fans of AOR and it will be interesting to see if he continues with his solo career given that he is now currently on the next Degreed album. He has a great and distinctive voice and is backed by a team of talented musicians and has a collection of songs that are so perfect for melodic rock making this self-titled debut an excellent listen. 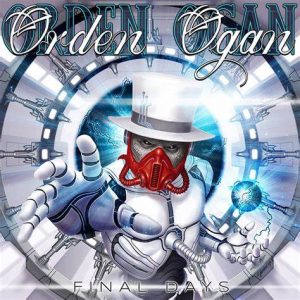 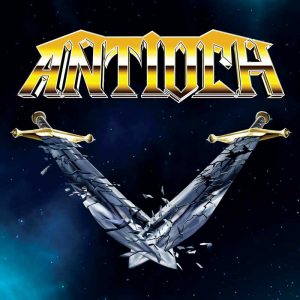