This is now the fourth album by the New York guitarist Ross The Boss, otherwise known as Ross Friedman, founder member of proto-punk band The Dictators and the monster that is Manowar. Manowar is another of those bands that is so much larger than life and has become much more than the individual parts and rocks on a grandiose scale. Friedman was with them for their first six albums which set their template before moving on to play in a plethora of bands and his is a name that is synonymous with heavy metal. Friedman is, perhaps, not a household name but he is one of the prime movers in the heavy metal firmament and each of his Ross The Boss albums are huge, monolithic slabs of heavy metal mayhem that any true metalhead should have in his (or her) collection.

Born Of Fire again sees Friedman joined by vocalist Marc Lopez and bassist Mike LePond of Symphony X fame and they both featured on 2018’s By Blood Sworn. This time round, drums are courtesy of Steve Bolognese a fine musician from another of Friedman’s bands, Death Dealer, which also features vocalist Sean Peck of Cage and The Three Tremors. They have produced two albums that you have to add to your must have list too! Ross Friedman only knows one way to play and that is loud, heavy and intense and this is another iconic hard rocking album of epic and heroic proportions. His riffing is prodigious and he plays stunning solo after stunning solo over which Marc Lopez screams for his very life and LePond and Bolognese, between them, give a huge and ominous drum and bass performance that could be the soundtrack to the end of the world. These are songs about battle, glory and all things demonic and dark as befits metal of the highest order and Ross The Boss and team are at the pinnacle of hard rock.

If you want love songs or ballads then look elsewhere but if you want heavy metal that will shake the very foundations of hell then this is the man to turn to. I had the privilege of seeing Ross The Boss in action a couple of years ago in Sheffield and they were as good as metal gets and in Born Of Fire they have produced another staggering metal album that shows just how it should be done, simply magnificent metal on different scale altogether. 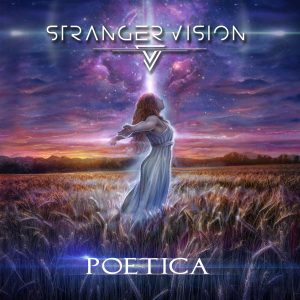 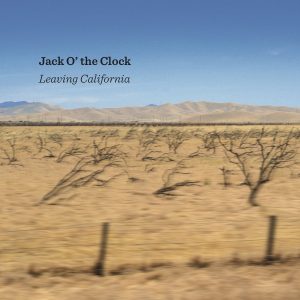