FFO: Clutch, Kyuss, Queens Of The Stone Age, Uncle Acid and the Deadbeats

Set to surface from the pits of Hell with their third studio album The Devil’s Cattle, South African sludge ‘n’ roll outfit RUFF MAJIK have released further details of their forthcoming record – their first release under new label Mongrel Records – having put in a storming on-line performance for this year’s Sonic Blast Fest streaming event.

Originally formed in 2012 a three piece (Guitarist/vocalist Johni Holiday, bassist Jimmy Glass and drummer Ben Manchino), Ruff Majik released their debut EP The Bear in 2015, recording the EP in its entirety with just two mics and a garage studio. – a true, distorted testament to the “Ruff” ethos of the band’s music.

2016 through to 2018 saw the release of a number of EP’s and two albums, including 2016 fan favourite Wax Wizard and 2018’s Tårn. This latest collection, The Devil’s Cattle was written and recorded at a time when the world was on the brink of disaster, and the band have now shared the album’s artwork and full track list ahead of its 30th October release date.

Ruff Majik vocalist Johnni Holiday comments:”We’ve all been through a wild time recently – and we decided the only way to feel semi-normal would be to make some music together. So on the 25th of July we got together in a big room to play songs from our new album. We recorded the session with some good friends of ours, and the resulting live video was aired on the Sonic Blast Fest in mid August.”

Drawing first blood with a riotous, dusty and distorted video single, Who Keeps Score brought the first offering from Ruff Majik’s upcoming album, and was featured in Classic Rock Magazine‘s Tracks Of The Week feature upon release.

WHAT ELSE THE MEDIA SAYS ABOUT RUFF MAJIK!

Out on 30th October, ‘The Devil’s Cattle’ is feel-good music, born of the apocalypse and made to shake your hips to. Who Keeps Score is available to stream and download now, check out more from the band via their social media (see below). 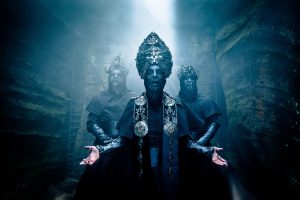 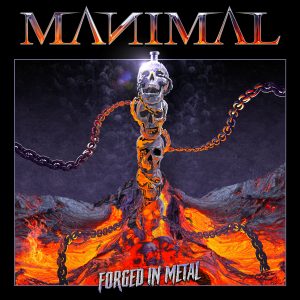 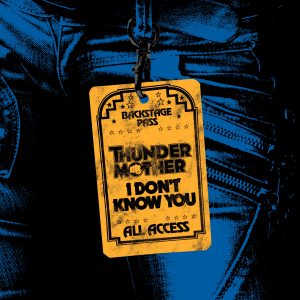