It has been a long wait for Sacred Reich to return to studio activity – 23 years to be exact – and while watching the resurgence in thrash and bands from a seemingly bygone era become powerhouses again there always seemed a missing piece without Sacred Reich. As part of the second wave of thrash, the Arizonans had a vital edge to them and not just that in your face political backbone but from the intro to Death Squad, the opening track from their 1987 debut Ignorance, it was impossible to miss that this band was something special. Tongue was firmly rammed into cheek and the Surf Nicaragua EP became as legendary as any album, The American Way record in 1990 as resounding today politically as it was back then but had enough balls to end the record on a funky number pointing its audience to explore genres other than metal at a time when the musical tectonic plates were shifting. For their final two albums, 1993’s Independent and 1996’s Heal maintaining a beefy style but reflecting change – Sacred Reich always did it their way including splitting up in 2000 when they felt that they had run their course.

Sacred Reich reunited back in 2006 and returned to live activity and even though recording new material never really seemed to be on the cards – it took a further 13 years but Awakening is that new music, surreal to finally hold a record following such a wait and the trouble with such expectation is the sheer weight of it measured against the music itself.  Was it worth the wait? Hell. Yes.

Opening with the title track, returning drummer Dave McClain (formerly Machine Head) makes his presence well and truly known ad that push on the riff, the entwined solos and the last third which is pure unbridled stomp. New rhythm guitarist Joey Radziwill is one hell of a find and the combination with Wiley Arnett is pure magic, a wall of guitar sound that really drives the album with bassist/vocalist Phil Rind in the best voice that he probably ever has. There is no let up on Divide And Conquer, Salvation has a sure fire groove while Manifest Reality really picks up the pace again, the speaker cone rattling riff that kicks in at bang on a minute is something of a frenzy before lurching onto the head bang fest that is Killing Machine.

Sacred Reich’s return is nothing short of being an incredible shot in the arm for them as a band and for thrash as a genre. Old school and at the same time contemporary, a band that has a second wind and appears to be loving every single minute of it. At eight tracks and thirty minutes of music, Awakening says what it needs to without hanging around but it is a stunning return from a much missed band. Do not miss out when they tour the UK at the end of the year. 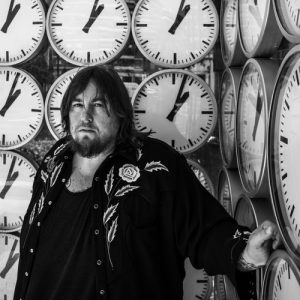 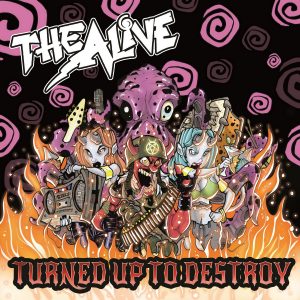 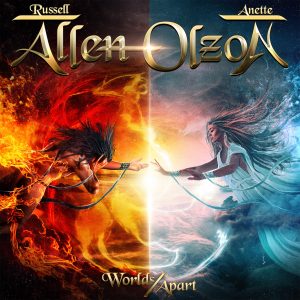