Do You Want To Rock? If so, get your hands on this monster metal album from joint German/US heavy metal band Sceptor. The group began life back in 2009 and released Take Command in 2012 before splitting in 2014 but they are now back and as hungry and angry as hell. The band takes the typical German metal of hard hitting bands like Accept and Helloween, adds the class of Savatage and the energy of NWOBHM to make a hybrid that covers all bases and rock big style.

Vocals are courtesy of Bob Mitchell (The Hounds Of Hasselvander, ex-Alchemy, ex-Attacker) and he explodes with his powerful and incessant vocals that are a roller coaster mixture of Rob Halford and Brian Johnson in his prime and he simply gives everything that he has to give; Mitchells does not know the meaning of the concept to hold anything back! Behind him are four musicians that must have been born in a maelstrom as they appear to be lords of misrule and chaos as they manage to output and channel the power of a nuclear explosion. Of course, there are twin-guitarists and in the lead guitar of Torsten Lang (ex-Ritual Steel, ex-Titan Steele) and rhythm guitar Timo Nolden (Bastard Nation) you have two musicians who work so well together and trade riffs and licks until your head is dizzy and, oh boy, do they give the band power and majesty? We then have K.K. Basement on bass (ex-Adorned Graves, ex-Hammer King) and Florian Bodenheimer on drums ((Hell Patröl) and they are simply immense as the engine of the juggernaut that is Sceptor.

Rise To The Light is an old school metal album that rocks throughout and is, perhaps, a little rough at the edges but that is what makes it such a good album as the band eschews glossy slickness in pursuit of full on metal thrills. If you need a good old head bang then look no further.

Rise To The Light 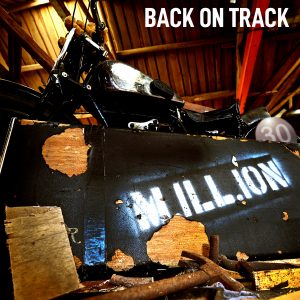 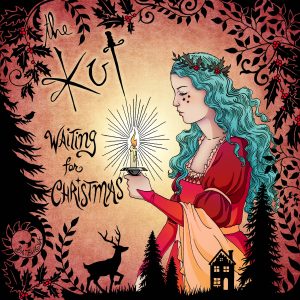