Symphonic death metal architects Septicflesh have announced details of their upcoming eleventh studio album “Modern Primitive”. To coincide with the announcement, the band have revealed the conceptual new video for the album’s first single “Hierophant”.

“Hierophant” tells the first part of story written by guitarist and clean vocalist Sotiris Anunnaki V titled “Salvation”. It depicts the experience of a high priest, acting as a human conduit between Heaven and Earth. Having never heard a single word from the mouth of god, he grows tired of preaching the preordained words of the clergy. He turns to performing primitive and powerful rituals that have been long forbidden, as he seeks the guidance of a chaotic elemental consciousness. The second part of the tale will be revealed with the track “Self-Eater”.

Vocalist and bassist Seth Siro Anton comments “Hierophant is the result of an experiment with ideas that have been haunting our minds for quite a long time. Eventually they matured, leading us to create one of our darkest compositions ever. It is a rhythmical song with profane heavy riffing, layered with melodies that bring to mind chants from mystical ancient civilizations like the Egyptians.”

Guitarist and orchestrator Christos Antoniou states “We found it appropriate to add an imposing ritualistic element to the song. So, from the first second until the end, the orchestration is focused 100% on its grim task, to create an awe-inspiring atmosphere and put the listener at the center of this forbidden ceremony.” 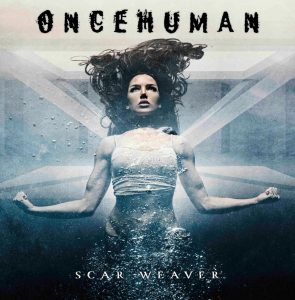 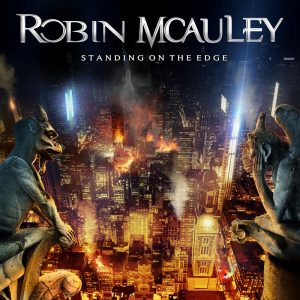 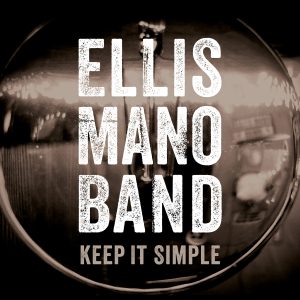