I guess there are two types of hard rock fans, those that worship at the temple of Seventh Wonder and those yet to discover this most magnificent Swedish progressive metal band but who will assuredly become fans when they listen to any of their albums.

Seventh Wonder was formed in 2000 and the band has released just the six albums to date including The Testament but each release has been a wondrous addition to the progressive metal hall of fame. The band was initially put together by guitarist Johan Liefvendahl, bass player Andreas Blomqvist and drummer Johnny Sandin with keyboard player Andreas Söderin joining later in 2005. Several vocalists were involved in the early days including Andi Kravjaca (Aeon Zen) and it was he that sang on the band’s fine debut release Become in 2005. However, in truth, it was only when the remarkable Tommy Karevik (Kamelot) came on board later in 2005 that, suddenly, the real Seventh Wonder burst into life. Waiting In The Wings was released in 2006 and strengthened the bands growing reputation but it was Mercy Falls from 2008 which really thrust them onto the world stage with an epic concept piece up there with Operation: Mindcrime in terms of music and dramatic storyline. The band followed up this epic with the hard hitting monster The Great Escape in 2010 which proved to be Johnny Sandlin’s last album with the band and he was then replaced by Stefan Norgren (ex-Lion’s Share). The band excelled in progressive metal with stunning guitars and stupendous keyboards, out of this world vocals and catchy choruses which most definitely gave the band a touch of melodic rock too and we all then waited for the next album and we waited and we waited! Small relief came in 2016 with the exquisite live CD/DVD package Welcome to Atlanta Live 2014 which again showed just what a vital and energetic force the band was in the live environment but it was a new studio album that the fans craved. This then happened in 2018 with the impeccable Tiara which showed that the band remained true masters of the melodic progressive metal genre. Think Queensryche, Threshold and Redemption to get a flavour of this fine band but to truly understand them then you have to sit down with any one of their records and I guarantee you will be hooked on one of the greatest ever band’s from come from Sweden.

After just a relatively short wait of 4-years we come to the thrilling The Testament which comes over as a distillation of everything that has gone before whilst ever moving onwards and upwards; this is not a band that ever rests on its laurels. The Testament is a moving, uplifting magnificent experience with each member of the band at peak performance levels with guitar riffs and solos that will sweep you away and some of the best progressive metal keyboards I have ever been privileged to hear. The rhythm section is tight and inventive and, as should be expected, Tommy Karevik is simply world class with his expressive and emotional delivery. The album rocks throughout with the melodic leanings of the band and the sumptuous vocals making this an album of sheer joy. The album closes with the beautiful Elegy which is just that and sees the band offering up an inspiring and emotional Celtic influenced ballad on which the violin of Görgen Antonsson simply takes your breath away.

I never thought that Seventh Wonder would equal – let alone exceed – Mercy Falls‘ but it looks like they have only gone and done it with this new album which shows Seventh Wonder to be a vitally important band in the progressive metal chain and the way they improving on the previous albums is simply frightening. If you are a progressive metal fan then I guess that you will have this most essential album already but if you are new to this band then have a listen and be prepared to listen to some of the best progressive metal you will have ever heard! 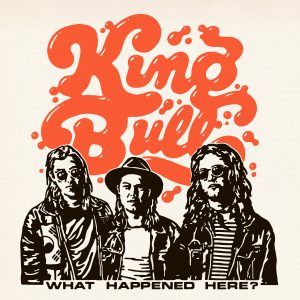 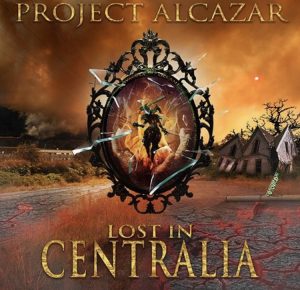 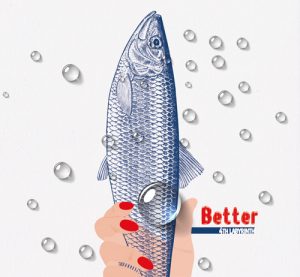