On 9th September Slade and BMG are proud to present their new live boxset All The World Is A Stage, shining a light on Slade as a phenomenal live band. This unique five-album set serves as a documentation of why Slade became pretty much unbeatable as a live attraction,

Slade were unstoppable throughout the seventies becoming one of Europe’s biggest bands, releasing six smash hit albums, including three UK Number Ones, and a run of 17 consecutive Top 20 singles – and their hits are synonymous with the glam era. This new live boxset includes three never previously released live sets from across Slade’s expansive live era and will become a key component of the Slade catalogue for years to come.

The three previously unreleased live shows featured on ‘All The World Is A Stage’ are;

Live At The New Victoria recorded on April 24 1975, captures the band before they went around the UK to promote their feature film, In Flame. Heard officially for the first time, it now presents a fitting snapshot of the group’s powerful live performances.

Live At The Hucknall Miner’s Welfare Club recorded on June 26 1980, shows the band unwilling to trade exclusively on their past with songs featured from their new studio album at the time We’ll Bring The House Down, along with classics ‘Take Me Bak ’Ome’, ‘Gudbuy T’Jane’, ‘Everyday’ and the perennial ‘Merry Xmas Everybody’.

Alive! At Reading the third unreleased full live set, captures the band delivering a sensational live performance to over 80,000 people. As last minute replacements for Ozzy Osbourne, few knew they were going to be performing but their sensational set was the highlight of the festival and led to Slade enjoying a renaissance in the eighties.

Completing this raw and epic new live box set are the previously available Slade Alive! (considered one of the greatest live albums of all time: “Sounds better, the louder you play it” – Los Angeles Times), and 1982’s Slade On Stage.

All The World Is A Stage will be a collectors item for years to come. Exploring the shows that paved Slade’s journey to their legendary live status within the rock community.

Slade Alive!
1 Hear Me Calling
2 In Like A Shot From My Gun
3 Darling Be Home Soon
4 Know Who You Are
5 Keep On Rocking
6 Get Down And Get With It
7 Born To Be Wild

Tag: All The World Is A Stage, Slade 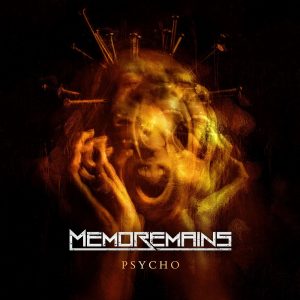 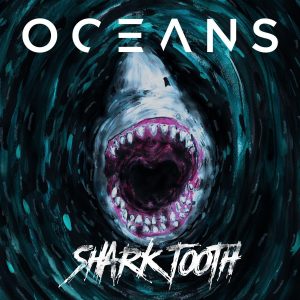