Starscape is a Swedish heavy rock project that was formed in 2015 by multi-instrumentalist Anton Eriksson and was originally known as Pilgrim. The plan was a simple one, which was to play and revel in the classic, old school heavy metal of the ’70s and ’80s particularly with futuristic, space rock type themes with the music being an amalgam of the likes of Judas Priest, Uriah Heep and Blue Öyster Cult. Obviously, Eriksson has a love of space, space exploration and the old question of what is out there and he has used these feelings as a driver for this rock project.

In early 2017 he released a demo of instrumental tracks (available on Bandcamp) and later in the same year he changed the name of the project to Starscape and brought vocalist Olof Göransson into the team which them saw them releasing the Pilgrims EP in 2020 which featured the tracks Pilgrims To The Stars and Colony which are both on this release. As a duo, Eriksson supplies all of the instruments with Göransson being the voice of the project and what I simply love is that there is a real ’50s ‘B’ movie feel to the proceedings with the line up published as Per-Olof Göransson, Communicative Devices and Anton Eriksson, Navigational Instruments which is pure and delightful genius. There is also some narration on the album which is provided by Joseph Davey and this continues the Sci-Fi retro feel to the work and it almost makes you expect James T Kirk to come in ordering the firing of Photon torpedoes! The musical interplay is wonderful and there is an early BÖC Sci-fi feel to the proceedings with lots of thrilling guitar work and exquisite organs driving the work throughout. The vocals of Göransson are strident and edge towards a shouty type of delivery which suits the music perfectly and he reminds me a little of the late and great Robert Calvert but more in terms of vocal delivery rather than sounding like him.

Everything is just the right side of raw which works perfectly because it just would not feel right if it was super slick and glossy. Thoroughly enjoyable and delivered perfectly, totally retro for sure but this album truly is great fun indeed. 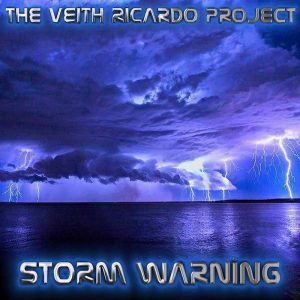 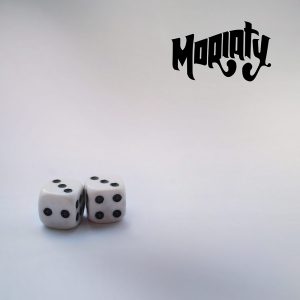 Moriaty – The Die Is Cast 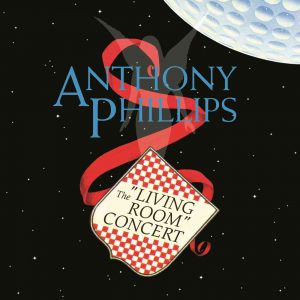