It is release day for Steel Rhino! Their debut single Boom Boom sends a much needed infusion of hard rock with a kick of heavy metal to music fans worldwide.

This is the first single from their upcoming self titled full length album Steel Rhino that will be releasing on August 23, 2021 through GMR Music.

With an attitude, heavy groves and insane vocals, Steel Rhino is here to take the world by storm.

This new hard rock project started with an idea, a heavy drum track, a catchy guitar riff and a heavy bass line to fill up the cracks. The only thing that was missing was a killer vocalist to match the intensity of the music.

The search for the perfect vocalist ended when the insanely talented Herbie Langhans (Firewind, Avantasia, SinBreed, Radiant, etc.) agreed to lend his vocals to be featured on the album. His range and power provided the missing piece Steel Rhino needed to get the sound they wanted.

When founder, Mikael Rosengren (Dirty Passion, Revolverlution, Bai Bang, etc.) decided to start the solo project Steel Rhino, the whole concept was to create and play a heavier rock n’ roll sound leaning into metal with the attitude in the music that makes people bang their heads, put their hands in the air, and just let loose to have a great time.

With influences from European and American hard rock and metal bands, Rosengren found his own sound that mixes the great hard rock sound from the past with the present.

With his experience from playing with other bands for nearly 15 years while touring in Europe, North America, and playing at the biggest festivals like Wacken Open Air, Mikael felt it was time to write and make the music he wanted and put his own sound into the world.

Boom Boom is broadcasting on rock and metal radio around the globe and streaming on Apple Music, Amazon Music, Deezer, Pandora, Spotify and YouTube now.

Brace yourselves for the Steel Rhino attack!

Music recorded at Loud Drums Studios in Sweden and vocals recorded in Germany at Herbie Langhans personal studio. Mixed and mastered at Top Floor Studios in Gothenburg by Jakob Herrmann. 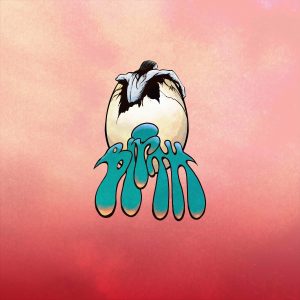 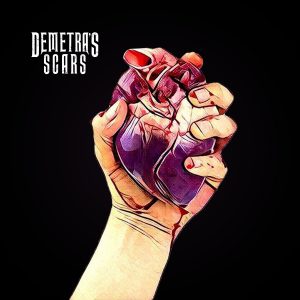