It’s raining heavily all day, so this was the best choice for a review. It is always good to be pleasantly surprised with a band you have not been familiar with. Such is the case with the Spanish doom/death metallers Sun Of The Dying, whose second full length The Earth Is Silent drops at the end of the month through AOP Records. Two years ago, they released their debut album The Roar Of The Furious Sea and it took them to the finals of the Spanish W.O.A Metal Battle.

Now, Sun Of The Dying are making the next step in their climb towards the heights reached by genre legends such as Paradise Lost, My Dying Bride and (early) Crematory. Their means of expression seem a little bit odd for a sunny country as Spain, but, obviously, they feel more inspired by the bleakness of the sunless north. Starting from the beautiful cover artwork, the desperation of the album creeps in from the first notes of A Dying Light and never lets go. The vocals of Eduardo Guilló are once again magnificent, alternating masterfully between death growl and clean, emotional mid-era Moonspell chant. The guitar work is definitely influenced by My Dying Bride, yet still carries a touch of individuality, which, actually, is not easy to achieve in this particular style.

It should be mentioned that the production is stellar. All the seven songs (plus intro) flow by smoothly, with perhaps A Cold Unnamed Fear and Monolith rising above the rest with some very dense atmosphere and a clever change in tempo and mood (nothing positive, mind you).

I strongly believe that Sun Of The Dying deserve more attention, especially in a year when none of the above-mentioned genre originators has put out a new release. Give them a chance and you just might find your favourite pre-holiday soundtrack. Don’t play this to Santa though or he might get too depressed to deliver the presents. 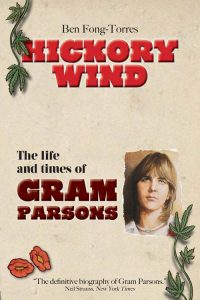 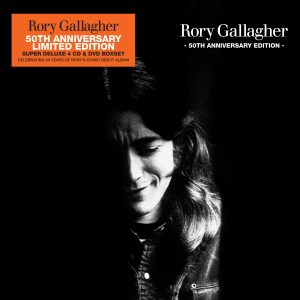