This is the second album by the German duo of Patrick Nevian and Martin Soer, who collectively make up the band Sündenklang. Sung entirely in German, this is a rock album with pop sensibilities, but with a rather dark heart and a stark delivery that gives an air of mystery, intrigue and romantic beauty to the proceedings. This is German rock born out of the Neue Deutsche Härte movement (literally ‘New German Hardness’) with electro grooves very much to the fore, and superbly melancholic vocals that send a shiver down the spine. Both Nevian and Soer provide the programming that makes up the hypnotic music, with Soer again proving he is a major force in the rock world.

Some may already know him as the singer with the sublime Stahlmann, and much of this album does indeed sound like a lighter or stripped back version of that band – that, however, is meant as a compliment as this vehicle is not a clone of Stahlmann at all.  They have also brought in Benni Cellini (Letzte Instanz) as a guest musician on the cello with Leandra Ophelia Dax singing on the haunting and achingly beautiful Du Bist Mein Licht. Jahresringe (which translates as ‘annual rings’ or ‘growth rings’, and can be used to refer to the rings which show the age of a tree) is a personal and reflective album, with sounds that burn into your soul and a delicious vocal delivery that allows the perceived harshness of the German language to contrast with the hypnotic and haunting music – making it both sublime and sumptuously gorgeous. 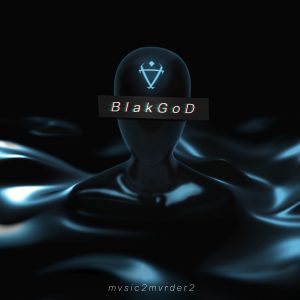 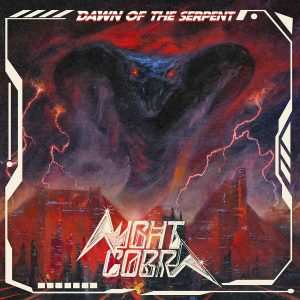 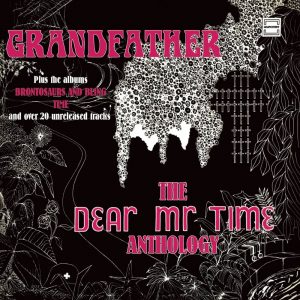