H.E.A.T TAKE THEIR FANS ON AN ENERGETIC RIDE THROUGH “H.E.A.T CITY” WITH THEIR NEW SINGLE AND VIDEO “BACK TO THE RHYTHM” TAKEN FROM THEIR NEW ALBUM “FORCE MAJEURE”

WATCH THE OFFICIAL MUSIC VIDEO PREMIERE FOR
“BACK TO THE RHYTHM” ON APRIL 8TH AT 6PM GMT
AT https://youtu.be/e4bj3LM3G5A

LISTEN TO NEW SINGLE “BACK TO THE RHYTHM” HERE
PRE-ORDER THE NEW ALBUM “FORCE MAJEURE” FROM
https://Heat.lnk.to/ForceMajeure

Fans of H.E.A.T are in for an adventure!

With the release of their new single ‘Back To The Rhythm’ the band opens the gates to an electrifying new world, which visually lays the foundation for the upcoming release.
With the new music video, H.E.A.T not only prove their love for fun and creative music videos but also showcase their strength as performers – be it on stage or in front of the camera.

Fasten your seatbelts – It’s getting hot and loud!

The video premieres on YouTube on Friday April 8th with the band answering questions in the chat. The new single is available as of now.

Listen to ‘Back To The Rhythm’ here: https://Heat.lnk.to/BackToTheRhythm

Join the premiere of the official music video for ‘Back To The Rhythm’ at 6pm GMT on Friday April 8th via this YouTube link – https://youtu.be/e4bj3LM3G5A

For most people, the last two years have probably been marked by exactly what has given H.E.A.T’s album its name – a “force majeure”.
But H.E.A.T definitely don’t let such force stop them, quite the opposite.

The band is back with original singer Kenny Leckremo on the lead, taking everyone on a speedy and energetic ride through H.E.A.T City!
Pre-order “Force Majeure” here: https://Heat.lnk.to/ForceMajeure
Formats: CD Digipak, 2LP Gatefold, and Limited Edition Coloured 2LP (yellow).

**********
From 9th April, the band will go on a big Scandinavian tour followed by an EU tour throughout May and will also have the first songs from the album in their luggage.

Since the band’s early days, starting from their song “1000 miles” – a huge hit in their Scandinavian home in 2009, media worldwide has been praising every one of the band’s albums as one of the best rock albums in the respective years.
# # #
H.E.A.T
OCTOBER 2022 UK TOUR 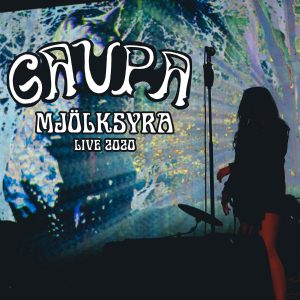 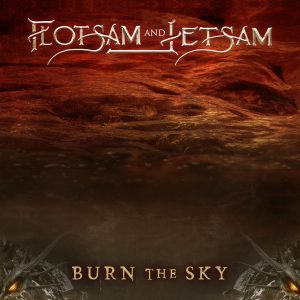 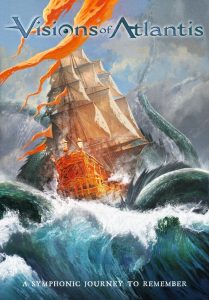