Lövely Records’ latest signing is Swedish band Sweet Teeth. Their debut EP will be released on all streaming platforms and as a one-sided 12″ vinyl on July 30, offering 15 minutes, seven 7 tracks of bittersweet and straight-forward alternative rock, performed with heartwarming nostalgia and a ton of honesty. With members from a wide variety of prominent Swedish acts such as Disfear, Year of the Goat, and Dollhouse, Sweet Teeth possess a decent amount of musical background and proficiency. The band comprises Andreas Axelson on guitars and vocals, Joona Hassinen on bass, Andreas Sjöberg on more guitars, and Joakim Öhlund on drums.

They describe themselves as “blending the best sounds of the guitar-fueled ’90s with bulletproof songwriting into a collection of short, entertaining, and highly intense tracks, a perfect blend of catchy, punky, fuzzy power-pop and alternative rock. Lyrics about heartbreak. Small town ambitions and dreams side by side with noisy guitars and sugar-sweet melodies. Nothing goes quite so fast in the countryside, it’s therefore reasonable to find the melodic tunes of 90es music tangled with straightforward and poetic words”.

Because they are so heavily influenced by Hüsker Dü, it has to be said the band do sound very derivative, reminiscent of loads of bands from the 90s. Feeder, The Hives, and more recently Varvara, just insert any one of your favourite 90’s indie thrash bands. They’re okay, but these seven tracks are almost welded into each other – the same chords, the same pitch and tone, the same manic intensity. Honest it may be, but more light and shade, variation in timbre and pace would be so much more effective.

Which is not to say I didn’t enjoy this release – just don’t expect anything new, or different from hundreds of things you’ve heard before… 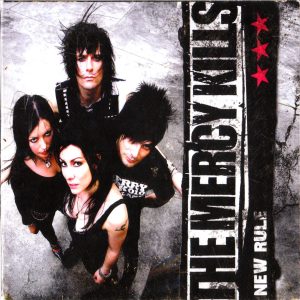 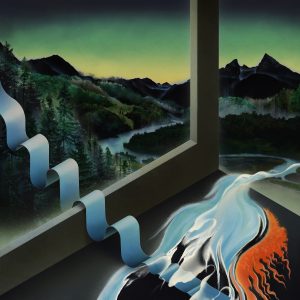 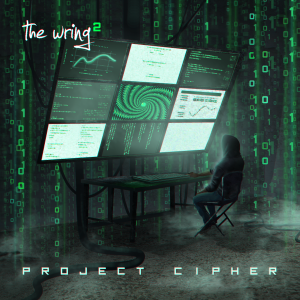