Australian progressive rock band, TERAMAZE, have announced the release of their new album I Wonder on October 9th, 2020 via Wells Music. To celebrate the announcement, TERAMAZE premiere a music video for the song A Deep State Of Awake, which was directed by the band. Video below!

Guest Vocalist on A Deep State Of Awake is Jason Wisdom of Death Therapy. Music: Mixed/Mastered by Dean Wells at Wells Productions.

Lead singer, guitarist and songwriter Dean Wells states; “I Wonder is an album I’ve personally wanted to write for a very long time. Having Andrew, Chris and Nick in this chapter of TERAMAZE was the perfect formula to do so. I believe we achieved everything we set out to within this body of music. It’s the most emotional and honest I have been as a songwriter in my life and it’s been a great challenge. I’ve truly enjoyed the process of writing, singing and recording lead vocals as well. If you are a true TERAMAZE fan, then you are going to love this album!”

With I Wonder, TERAMAZE have delivered yet another stunning piece of modern progressive metal. It will inevitably build upon the progress achieved by previous releases Her Halo and Are We Soldiers.

TERAMAZE was originally formed during lead guitarist/producer Dean Well’s teenage years. The band put out a couple albums in the early years, but it wasn’t until the release of Anhedonia in 2012 that Wells felt the modern version of TERAMAZE actually began.

That third album was met with critical acclaim, as was the follow up of 2014’s Esoteric Symbolism, which saw the quartet making a bolder statement and taking no prisoners to flex their musical muscle even further. After realising the albums Her Halo and Are We Soldiers, both achieve success with die hard fans and made several new ones in the process.

Now, in 2020, TERAMAZE have returned with their latest album I Wonder which once again will show the world the band is in top form with their most emotional and honest work to date. 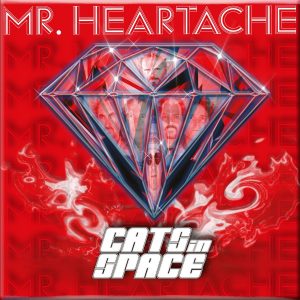 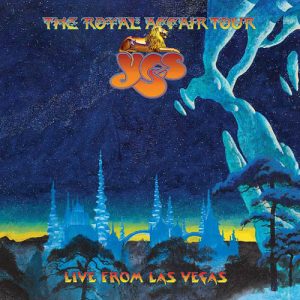