The latest new act on the Frontiers label is the very well named The Big Deal, a female fronted heavy melodic rock band from Serbia. First Bite is the band’s debut album release and is an exceptional first release being mature, fully developed, well produced and features a host of incredible musicians.

The band’s lines up with not one but two excellent female singers with Ana Nikolic and Nevena Brankovic with Srdjan Brankovic on guitar, Marko Milojevic on drums and the irrepressible Alessandro Del Vecchio on bass. Both Marko Milojevic and Srdjan Brankovic are also both members of the Serbian prog metal band Alogia and a check out of their albums is recommended as well. Brankovic combines her vocal duties with the role of keyboards and a pretty fine tinkler of the ivories she is too.

If you want a flavour of the band and what they have to offer then have a quick search on YouTube as they have recently released three videos of the band in the studio performing several covers and giving each song a new identity with storming versions of Europe’s Rock The Night, Nightwish’s Amaranth and a truly great re-working of the ABBA standard Gimme! Gimme! Gimme (A Man After Midnight), metal and ABBA are not usually combined but what a cracking version The Big Deal gives us.

The music is well written, catchy, upbeat and infectious and marries a hard rock deliver with something of a pop music underbelly which allows the band to deliver guitar driven hard rock but all within a melodic framework that allows the beats to settle in your subconscious and you find that after a while you are humming and singing the songs without actually realising it. The two singers both have conventional rock voices so no stratospheric soprano deliveries here, just honest to goodness hard but melodic rock so you get something along the lines of Pat Benatar crossed with Doro and (I know this will sound crazy) the British pop/rock band Sweet from the ’70s so what’s not to like about that. The guitar work of Srdjan Brankovic is incredible and you certainly know about it when he breaks free.

In truth, this is as accomplished a debut that you could ever wish for with impressive performances throughout, great music and a real electrical buzz about the band. The music is catchy and immediately accessible, just listen to tracks like In The Dead Of The Night which have everything from stunning solos, amazing and memorable hooks and two fabulous singers in full flow. This band has style, substance and flair aplenty and is definitely going to be a force to be reckoned with in the melodic metal world. 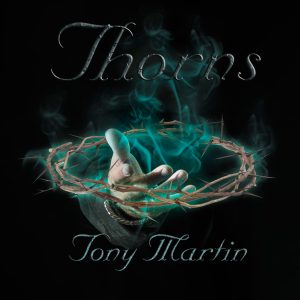 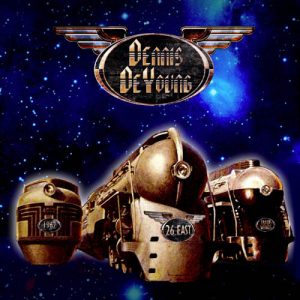 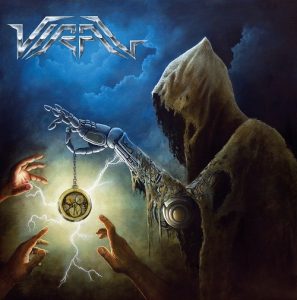