The End Machine was a new project/band put together by three ex-Dokken musicians in George Lynch (guitar), Jeff Pilson (bass) and drummer Mick Brown with former Lynch Mob and current Warrant vocalist Robert Mason. The idea behind the creation of the new team was to produce music with a strong ’80s vibe that was cutting edge, fresh and modern by utilising all the new techniques and procedures available to today’s musicians. The self-titled debut came out in 2018 and was a truly magnificent slab of hard rock that was very well received and totally vindicated the formation of the band and they so easily and most thoroughly justified the ‘supergroup’ tag that they were given. The music was spectacular, the rapport so easy to see and everyone one who heard the album has since been hoping and praying that it was not a one-off vehicle.

Thankfully, all of our prayers have been answered and we now have Phase2 which incorporates all of what has gone before and pushes the boundaries of technical excellence even further. Pilson, Lynch and Mason remain with the band although Mick Brown has relinquished his place behind the drums but, fear not, as it is his brother Steve who has now taken up the hot seat. Again, what hits you first and foremost is the quality of the song writing and it is clear that Pilson and Lynch make a formidable team when it comes to hard, driving rock anthems full of grit, steel and integrity. The hooks and melodies are all these, as you would expect, but each song is a real statement of intent from the boys that they intend to rock and rock it big style. This is hard rock of the first order with that wonderful bluesy undercurrent that makes the music just so insistent as so terrifically shown by Free and Bad Company, when music is this good then there is simply nothing else to touch it. George Lynch does what George Lynch does best i.e. lays down killer riffs and lead breaks that are so searing and full of emotional intensity whilst Pilson immediately creates a bond with Steve Brown so the team is, effectively, unbroken and they create something of an intoxicating blues funk vibe to drive the music onwards and upwards. Pilson also provides keyboards to give the music a lush and multi-textured sound and over this are the superior vocals of Robert Mason, surely one of the premier rock vocalists around, his command and mastery are fast elevating him to true rock god status.

Again, the sound remains in Dokken, Montrose, Sammy Hagar, Lynch Mob territory and, really, how could it be anything else? The debut was an exceptional hard rock album but on Phase2 The End Machine has eclipsed all that has gone before with this supercharged rock album which takes the essence of every American rock album of the last 30 years or so and boils it down to this 56 minutes of rock and roll heaven. It must be difficult for established rock musicians to keep the fire in their collective bellies burning bright but Lynch, Pilson, Mason and now Steve Brown seem to be fuelled by the power of a blast furnace to make white hot hard rock that very well could redefine metal for a new generation. They say to understand the future then you have to study the past and The End Machine has done that perfectly to take seeds sown in the ’80s and grow them in to rock equivalents of mighty Oaks or, indeed, giant American Redwoods!

Phase2 is a stunning and must have album from a true Supergroup that is fresh, hungry and totally valid to today’s discerning rock audience. Let’s hope that all touring restrictions are lifted as soon as possible as this is music to be enjoyed in the raw, up front and personal in the live environment, these boys are going to rock some stadiums pretty soon. 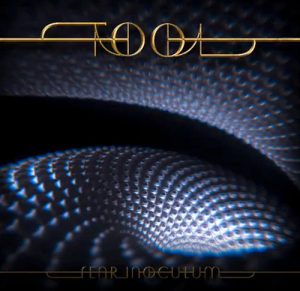 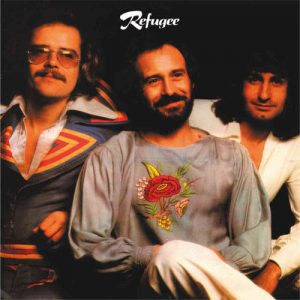 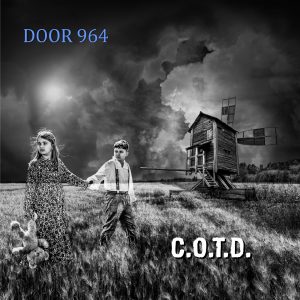