It’s time to dust off the champagne flutes, pour a sparkling drink and dance through your living rooms again! Sweden’s one and only classic rock cabin crew embrace the first sun rays of a promising summer with their new single White Jeans.

Together with the sweet tunes of a summer anthem-to-be, Sweden’s one and only classic rock cabin crew shares a video featuring the well-known Swedish TV personality Frederik Lexfors.

The band states: “If this song doesn’t make you wanna get up from your worn out brown velvet couch and throw on your crisp snow white jeans and throw a dance-off in the streets with your neighbours, nothing will! Spring is here, time to strut!”

THE NIGHT FLIGHT ORCHESTRA released their last album Aeromantic in February 2020 via Nuclear Blast Records. The highly lauded masterpiece featuring the singles Divinyls and Transmissions made it to #13 in German album charts. 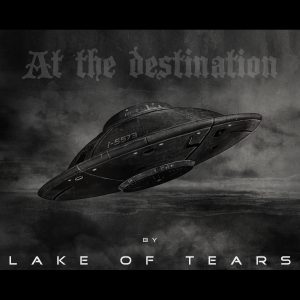