The Spirit is a two-piece entity from Germany’s Saarbrücken with three full lengths and an EP under their belts. Their newest, third album Of Clarity And Galactic Structures was released last Friday and once again walks the fine line between black and melodic death metal, with more emphasis on the “black”. In fact, the more I listen to this album, the more it reminds me of both Spiritual Black Dimensions-era Dimmu Borgir and Rebel Extravaganza-era Satyricon. Unfortunately, this doesn’t mean these albums’ good sides only.

The opening title track is among the fastest on the album, which, however, is dominated by mid-tempo riff-fests with complex tempo-transitions and a dominating rhythm section. Repression and Timbre Of Infinity especially are very representative of the type of extreme metal on display here. The instrumental performances and the compositional ambition cannot be denied in any way, but it all becomes tedious by song number five. The general idea and musical concept of the band is encapsulated within the first 5-10 minutes of the album and it‘s just circling the drain from this point onwards. The problem here is that we’ve all heard this before and even the sheer skill and crushing production won’t sell this album as something original. It seems there was a conscious decision to make the songs as long as possible, with some proggy patterns and parts seemingly over-bloated and detrimental to the song quality. On a positive note, if the last few Borgir albums are not your cup of tea, then The Spirit will bring you back to the start of the millennium. Oh,  and did I mention drummer Manuel Steitz was also in Agathodaimon for two albums?

The overall impression of The Spirit’s third album is good, after all, even if they are not exceeding expectations. There are quite a few bands treading the same path and the Germans could easily raise their heads above the rest if they invest their talent in more memorable songs and chose to be black metal’s Queensrÿche, instead of Dream Theater. 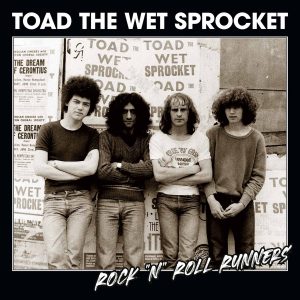 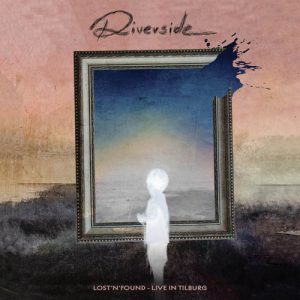