Arriving only a few months after Warm Winter – his 2011 album with Giancarlo Erra – re-released as Memories Of Machines, is the latest studio album by Tim Bowness, Butterfly Mind, and it has a case for claiming to be one of the more unexpected releases of his career. Unexpected in the sense that, on this release, he’s gone further and wider than on previous albums, using a wider variety of instruments, plus a solid rhythm section of bass and drums.

Tim Bowness is a name unfamiliar to many, but to those who know his music, he’s one of the more interesting and talented musicians currently working in the prog scene. Not that his work is ever exclusively prog. Similar to artists like Peter Hammill, his music flits between the genres… a touch of art rock here, some classic rock there, some prog, some ambient pop in places… and like all his previous albums, it’s shot through with all the sublime moody atmospherics and the occasional melancholy his work is known for.

His songs often sound deceptively simple, but a closer listen suggests there’s lots going on beneath the surface, especially on tracks like the sumptuous Dark Nevada Dream, because he focuses on songs which tell stories rather than writing commercial tunes, and his music creates and evokes images of soundscapes rather than making statements. All of this is usually communicated in a subtle and gentle style, though tracks like Only A Fool, with its propulsive beat, and the strident We Feel (‘we’ll make them fear, we’ll make them hurt, we’ll make them feel what we feel’), with both tracks featuring prominent bass lines from Nick Beggs, are much more rock oriented than recent albums.

The slow intro to Say Your Goodbyes Pt 1, with its melancholy opening chords, features Ian Anderson on flute and Peter Hammill offering backing vocals. The atmospherics Bowness is renowned for soon become apparent, with Glitter Fades, a song of lost hope and regret (‘we were a golden generation, the darlings of a cultured age, please God don’t say we failed’), Lost Player and It’s Easier To Love all being prime examples of the evocative moods Bowness is good at creating. There are also touches of unerring beauty in his work, with the majestic About The Light That Hits The Forest Floor being a prime example.

Butterfly Mind is another example of Tim Bowness doing what he does best, which is releasing well-crafted songs, put across in his softly spoken, almost dreamy delivery. It probably doesn’t break into any previously unexplored ground but it’s laden with all the atmosphere and introspective moods his works exemplify, and it’s easily fit to stand alongside all the other albums in his impressive solo repertoire. 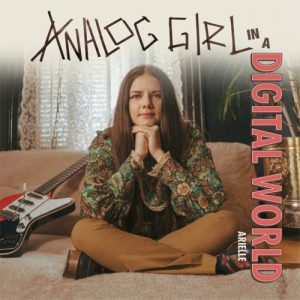 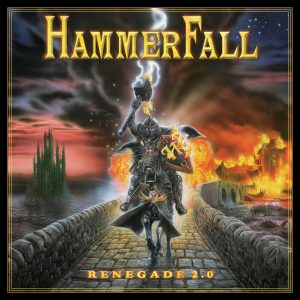