This is a rather interesting hard rock album given that it is from the German singer Tina Schüssler and, I suspect, many of you will be like me and unaware of the name. However, if you are German than you will probably know her as a three-time kick boxing world champion, so would anyone be brave enough to give her a bad review?

So, if we leave aside the kick boxing then we soon discover that, as a child, she played piano and also played drums and double bass in a local orchestra so this is not a case of someone cashing in on her success as an athlete but, rather, one going back to her first love. In fact, she only took up boxing when 18 and was a world champion by 24 so this is a lady who knows what she wants and how to get it, a true winner. A serious illness in 2009 seemed to spell the end of her sports career but she battled through it at remarkable odds and won another couple of world titles before officially retiring and returning to music in 2018. Since then, Schüssler fronts her own rock band, performs solo and is much sought after by other musicians due to her powerful and hard hitting vocal delivery. In truth, Schüssler sounds like a truly remarkable person with a very forceful personality and must make one hell of a dinner guest as she is also something of a raconteur. She was also due to tour with Bonfire this year but Covid-19 has stopped that and if she is good enough for Bonfire to ask her to tour with them then she is OK by me.

Verwirrte Welt is her debut album on which she is joined by Aaron Hoffmann and Harald Zeidler on guitars with Mustafa Güler on bass Andrea Eppli on drums and together they have produced a fine rock album that is melodic but still with plenty of power. Schüssler has a deep and powerful voice that is direct and insistent and all is delivered in German which is simply perfect for rock music. There is a pop sensibility to the music too which should make it popular across genres and the Schüssler is guaranteed to ensure it is picked up in the German influenced music markets.

Verwirrte Welt is an enjoyable album from a truly remarkable woman blessed with an abundance of talents and she has produced a quality German rock album with biting and sharp vocals that is well worth checking out. 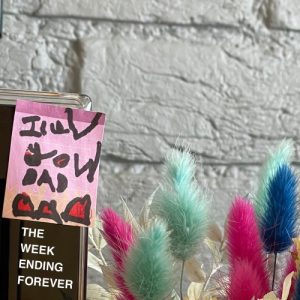 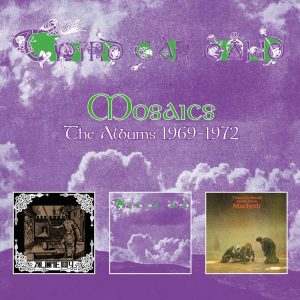 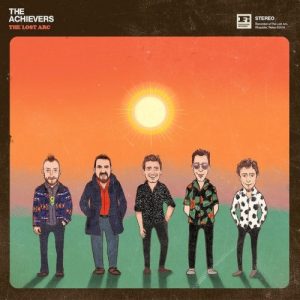