Having been mightily impressed by the first two offerings by the Swedish power metal band Tungsten I was most eagerly awaiting this third album and, I have to admit, that I have struggled with it. Usually, people talk about the second album as the critical one but in Tungsten’s case it is most certainly release number three that begs the most questions.

The band was formed in 2016 by the former HammerFall drummer Anders Johansson along with his two sons with Kris on guitar and Karl on bass, keyboards and unclean vocals. The line-up was then completed with the additional of Mike Andersson on vocals and his clean, clear and soaring voice has been a big part of the bands success as they hit the ground running with two exceptional albums in We Will Rise in 2019 and Tundra which came out on 2020. Both are perfect examples of how power metal can be fused with jaunty folk rock to produce a quite hypnotic blend with themes bordering on Celtic music. They reminded me very much of the wonderful Freedom Call with their soaring vocals, wonderful melodic delivery and all supplied with tremendous skill and power. The only real difference between the two bands are the addition of unclean vocals of Karl Johansson but these are used sparingly and only when a definite contrast was called for on the Tungsten recordings. Unclean vocals and growls are typically not my thing and I always feel they detract from a band especially when they already have a superb clean vocalists but I accept some do love this contrast which makes music the powerful and moving force that it is. Tungsten definitely got the balance right on We Will Rise and Tundra with the darker vocals kicking in to give the music that harder edge especially so on the heavier songs. However, it must be remembered that the core sound of the band is power metal with folk themes so there is a more melodic flavour running through the music which makes the band a little more subtle than many within the power metal genre.

This then brings us to the new album in Bliss a record that sees Tungsten at a vital crossroads with the band having paths open to them which involve remaining with the same sort of sound or becoming a much heavier band. Bliss is definitely a heavier album with a much darker flavour but there are simply too many contrasts within the material on display here. So, you get songs with the ‘traditional’ Tungsten sound that is traditional Euro power metal with a touch of the softer rock of Europe and then you get examples of pirate rock that sees them go all Alestorm as with Life And The Ocean and then they try the industrial Rammstein approach on the title track itself. Now, every track works perfectly well on an individual basis but when all are listened to in album order then there is a rather disjointed feel with the band seemingly in search of a definite direction and not really sure which way to go next. There is some great material on here and the harder songs with the unclean vocals work very well too but, in my opinion, the band needs to choose one style and stay with it rather than chop and change so that you do not know what is going to come next.

It may indeed be that Bliss is the crucial album if it dictates the direction the band eventually takes be it heavier and darker or remains in Euro power metal territory but it has to be stated that whichever route they take they most definitely have the talent to make it all the way. I would favour the heavier route personally as long as the unclean vocals remain for contrast and work with the clean voice of Andersson rather than against it. The album closes with the six minute track Northern Lights which sees the band excelling with a sumptuous anthemic power metal ballad and when they can deliver songs like this then you know that whatever they do then they are sure to continue to thrill and delight.

Bliss is out now on Arising Empire 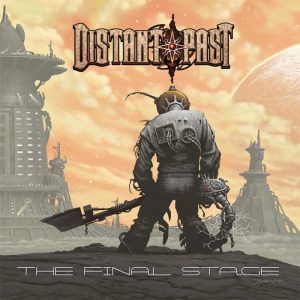 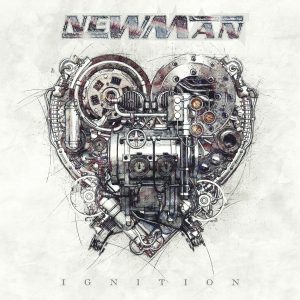 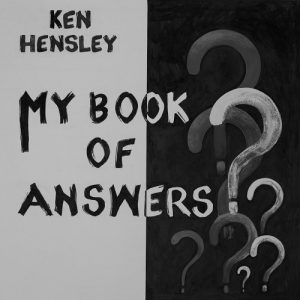