Here is another example of an old school cult band resurrected and coming back with a new studio album 24 years after their latest one. There are at least a dozen bands with the name Tyrant, so we have to specify what we are talking about is the Californian Tyrant which have been practicing the true, US style of power metal sport since 1978!

After Tyrant released their two legendary 80s albums Legions Of The Dead and Too Late To Pray, it took them as long as 9 years to put out their third and final (until now) album King Of Kings. Unfortunately, 1996 was not exactly the best time for bulletbelts and spiked wristbands, so everything came to a logical end until 2009, when the band reunited for occasional live appearances. Fast forward 11 more years and finally it is Hereafter (pun intended).

Members from the classic days Greg May (bass) and Rocky Rockwell (guitars) are joined by Ronnie Wallace on drums and no other than ex-Solitude Aeternus and Candlemass frontman Robert Lowe. The long awaited new album comes out next Friday (May 15th) through Shadow Kingdom Records and includes an intro and ten brand new songs. The name of Robert Lowe should sound the alarm that the doom factor in Tyrant’s brand of power metal is even more prevalent this time around. Even the cover artwork is a reference to the classic Nightfall by Candlemass. The production (worked upon by the legendary Bill Metoyer) is deliberately old school, trying to recreate the slightly suffocating sound of Too Late To Pray. There is more to be desired in terms of production and sound and I think mastering could be much better, but this is a minor flaw and who am I to judge the mighty Bill Metoyer?

The first half of the album mixes the more uptempo US metal of Dancing On Graves with the much doomier Fire Burns, with its fantastic chorus and sledgehammer riffs and the title track, which is also among the slowest. Second half is even better, with Pieces Of Mine, When The Sky Falls and the final From The Tower being among the album highlights. Pieces Of Mine even has a direct citation from Children Of The Grave, which fits the song beautifully. These songs are where Tyrant sound most inspired and free of the desire to sound in a way someone would expect them to. This is also where Robert Lowe sounds best.

I can’t even remember how many times I’ve chatted with Greg May during the last year to ask how the album was progressing and now, when I’ve finally listened to it more than a few times, I can honestly say that Tyrant have done their legacy justice. Coming back after so long must be hard, but they have stayed true to themselves and honest to their fans and this is what matters in the end. 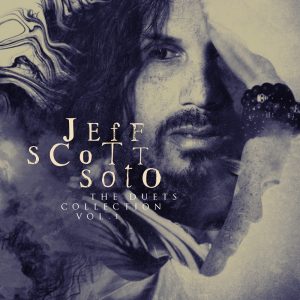 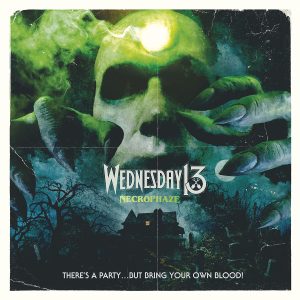