If ever one man could claim the title of ‘larger than life’ then it surely must be Udo Dirkschneider, the German metal vocalist who seems to live and breathe heavy metal! Everyone must know this Titan of metal so no brief history lesson is needed for the former Accept vocalist who formed U.D.O. in 1987 and has flown the flag for German hard rock ever since. He is a musician who always performs with a smile on his face and with a real rock and roll swagger in his stance. Following on very rapidly from We Are One which he recorded with the Musikkorps der Bundeswehr (Concert Band of the German Armed Forces) we now get another all-encompassing live album, the fifth in his career so far, with this being recorded in Bulgaria.

As Udo so succinctly puts it at the beginning of this album, ‘this is the first show and last show of the year’ and for a musician more used to around 200 gigs a year then these are very strange times indeed. There were doubts about whether the gig could take place right up to the day due to the logistics of bringing everything in and performing in front of a crowd of 2500 people but, thankfully, the gig went ahead. This performance is now available as a download, triple vinyl, 2CD + DVD and 2CD + Blu-ray but only the download was available to us for review so no comment can be made about the visuals but what we do have is 25 songs (the last track is Stillness Of Time which is used as a very short outro) and 2 hours and 19 minutes of Dirkschneider and band playing out of their skins.

The set was recorded at the Plovdiv Theatre, which seems to be something of a must play venue these days, on 18th September 2020 and sees plenty of U.D.O. favourites including some rarely played material and, of course, several tracks from his Accept days. I’m not sure if it was pent up energy and rage but the set is incendiary and rarely have I heard Dirkschneider or band play better. I have yet to see the live footage but based purely on the audio then this is a must have for any self-respecting rock fan let alone devotees of the great man. Udo Dirkschneider is on great form and his razor blade vocals are sharp and spot on with his deep grizzled vocals hitting the spot time after time and he has tremendous support from his band that is Andrey Smirnov (guitar), Fabian Dee Dammers (guitar), Tilen Hudrap (bass) and Sven Dirkschneider (drums). The twin guitars are awesome over which Dirkschneider is imperious in exactly the same way that the much missed Alex Harvey was.

This is a 140-minute masterclass in heavy metal from a man who is truly electric on stage and the performance buzzes and fizzes with atmosphere and expectation. If you could bottle what Udo Dirkschneider has then you would be a very wealthy person indeed! The audience is in awe of the man and for a short period of time all their worries and problems were forgotten and that is what rock and roll can do. 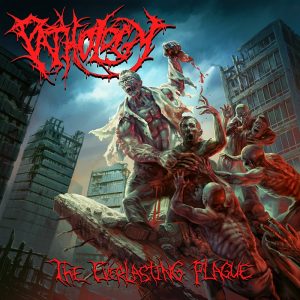 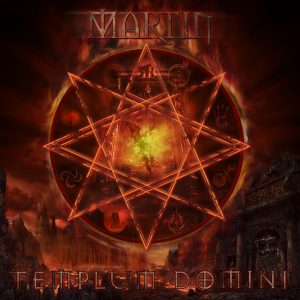 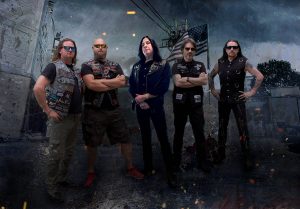