The bulk of the album was recorded in the home studio of guitarist James Pratt. James had this to say about the process: “It took a lot of learning and some expensive purchases, but it did have its upside. Not under the normal time constraints of being in a studio, we could take more risks, and get better performances from everyone. We also spent a lot of time adding more layers, harmonies, and even some extra instruments.”

Glow was mixed and mastered by Juho Räihä of SoundSpiral Audio.

COUNTLESS SKIES burst onto the metal scene with their self-titled EP in late 2014. Blending progressive and darkly intense music influenced by their Scandinavian melo-deth heroes, the EP received acclaim worldwide and began a flood of shows up and down their native UK with multiple highlights including an invitation to Bloodstock Open Air 2015.

Building upon their rapid momentum, the band soon caught the attention of Kolony Records, a deal was signed and the band began work on their debut full length.

New Dawn was released June 2016 and was praised “as an effortless display of bravado and musicianship in ways that I can’t soundly describe,” by USA’s New Noise Magazine and an impressive debut from the UK’s Metal Hammer. “Countless Skies have what it takes to really blossom in to something original and beautiful… a band with great skill and even greater potential,” stated Zero Tolerance Magazine.

With applause the world over following the release of New Dawn, the band embarked on a UK tour with Finland’s Whispered. Several shorter tours followed including their first stints abroad, appearing at multiple European festivals such as Dark Troll Festival, Skaldenfest, and MetalDays. 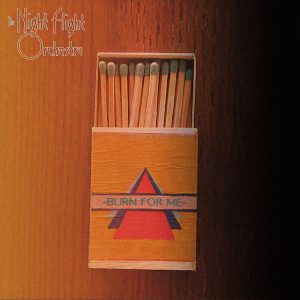 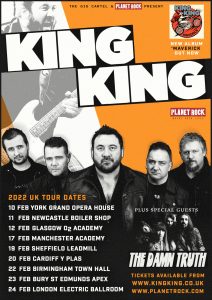