UK’s Far From Refuge are thrilled to present Crystal Cove, the first single from their upcoming album. The track is an onslaught of technical metal, where dynamic and uncompromising guitar work is accompanied by daedalian percussion and vicious vocals. Lyrically, Crystal Cove deals with the heartfelt emotions of rage at abandonment, the sorrow of isolation, and the futile search for the meaning of existence.

Crystal Grove is available on streaming services and the video can be seen below.

Far From Refuge have been making music since 2016, fusing elements from metalcore, melodic death, progressive metal, and electronica, to create a powerful and captivating sound that entwines intricate guitars with antagonistic vocals to underpin lyrical themes ranging from the human condition to tales of cosmic interlopers, and anything in between.

Their entrance to the world of metal was announced with the aptly named single Emergence. Their self produced eponymous 5 track EP was released in February 2019, complemented by music videos for Circuits and The Architect, followed by an alternative reprise of the hard hitting battle anthem There Was A Light. Since then the boys have kept busy, releasing 2 more singles, Kingdom and Starseeker, and several covers, including a faithful rendition of TesseracT‘s Survival.

Far From Refuge continue to thrill audiences with their neck wrenchingly energetic, yet resoundingly melodious live performances at countless live shows and have been featured on many local and international channels including BBC TV and radio. 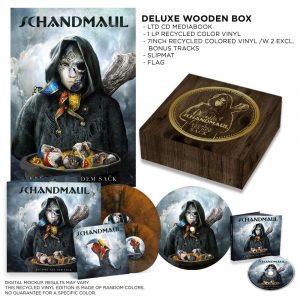 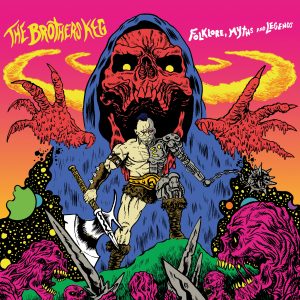 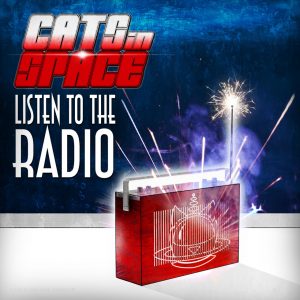