On 28th January 2022 BMG will release Uriah Heep’s first two albums as limited edition vinyl picture discs. These beautifully presented albums begin a series of collector picture disc releases from the Uriah Heep catalogue. The artwork for each picture disc has been meticulously worked on, retouching the original art and creating a true visual feast.

In 1971 Uriah Heep released their second album Salisbury, which contains the hits High Priestess and Lady In Black, with the 16-minute title track featuring a 24-piece orchestra, and is the first album to feature the songwriting of Ken Hensley.

Both albums contain the original audio recorded in Landsdowne studios.

British hard rock legends Uriah Heep have often been described as one of the “big four” heavy rock bands, along with Led Zeppelin, Deep Purple and Black Sabbath, and certainly one of the most intriguing bands both musically and lyrically, to emerge from heavy rock. Evoking an era when prog, hard rock and heavy metal co-existed in an era of glorious, boundary-breaking music, Uriah Heep rose from inexperienced studio musicians with everything to prove to bona fide limo-inhabiting rock stars.

And Choices, a personal selection of Uriah Heep hits and deep cuts from across the band’s exceptional career on 6 CDs, is also available 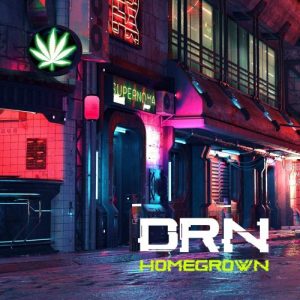 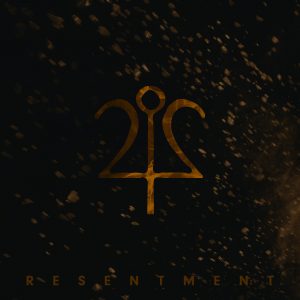