UK rockers Vega are back with Anarchy And Unity, their magnificent seventh studio album, which was released in mid-September to widespread acclaim.

Promoted with three singles that have all been playlisted by leading rock radio station Planet Rock, the band are now hitting the road for the first time since the pandemic curtailed touring plans for their previous record (2020’s ‘Grit Your Teeth’).

Immaculately performed and self-produced with panache, Anarchy And Unity shows off a determined and mature unit ready to take the next step in their career. With pent-up energy, a rejuvenated line-up and this superb new album to promote on what is their first tour in almost two years, Vega are truly firing on all cylinders. 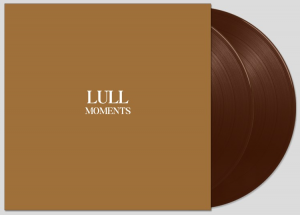 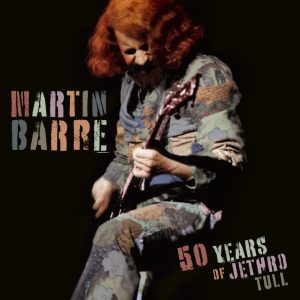 One thought on “VEGA : ‘Anarchy And Unity’ tour – UK rockers on autumn tour to promote magnificent seventh album out now via Frontiers”