Viking Queen is a hard rock band from Norway which was formed in 2016 by the former Rogue Male drummer Geir Miranda and Hammer Of The Gods is the band’s debut release.

It seems that they are a group that gained a lot of exposure after taking part in a Norwegian TV series called Norske Rednecks but this is most certainly not an album of typical redneck music. So, what we do have here is a rather magnificent classic female fronted heavy metal rock band very much influenced by Judas Priest and Ronnie James Dio. Several of the songs have some passages that seem to have been, shall we say, inspired by the Priest as Empire Of Death has pieces very similar to Victim Of Changes while Knives Through My Heart is almost a reworking of Beyond The Realms of Death. However, I think this is done with love and homage rather than plagiarism and ‘Priest and Dio wrote them template for the metal that Viking Queen specialises in.

Unfortunately, the publicity did not include the names of the musicians so they may want a level of anonymity but a little digging has provided the following information and apologies if it is not correct but we have LadyE on vocals, Miss White on backing vocals, Robben on guitar, TJ on bass and Chris Miranda on drums. The female vocals are outstanding and give the music a real edge and certainly put you in mind of Ann and Nancy Wilson and that is praise indeed. Robben is an exceptional heavy metal guitarist and plays huge riffs and even bigger solos and is integral to the band’s sound. All of the songs are well written and have plenty of hooks that enthral and this is a heavy metal album that you will most certainly enjoy. They have the skills in place to make a name in the rock world especially when your singer is as good as LadyE is and the interplay between the two vocalists gives an extra depth to the already impressive sound. A quick look at the song titles will show that the myths and legends of the Viking’s is a theme that runs heavily through the album but this is not really ‘Viking rock’, more classic metal meets power metal.

Viking Queen seems to have all the right pieces and just a little more work and development could see the band becoming a real force. I await the second album with keen interest. 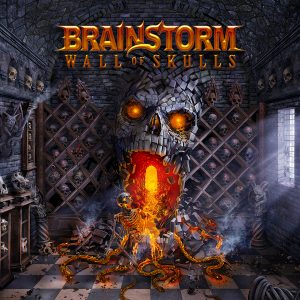 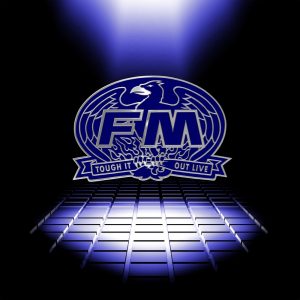 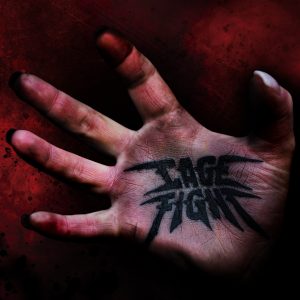