ORDER THE ALBUM FROM https://smarturl.it/VoodooSix

Voodoo Six release their new studio album “Simulation Game” on Friday October 16th. To celebrate the occasion, the band also release a new single entitled “Liar And Thief.” Both the album and single can be ordered from https://smarturl.it/VoodooSix.

Critical consensus is that they’ve raised themselves to another level with this release. The band have signed a deal with Explorer 1 – a new Hollywood based full-service music company the band are ready to make their music resonate across the pond as well as in the UK, Europe and beyond. Iron Maiden founder and bassist Steve Harris commented, “I’ve been keeping an eye on Voodoo Six for a while now and they’ve produced a cracking new album with real promise. It’s great to support true British up-and-coming talent.” The new album was recorded and mixed at Harris’ Barnyard Studios.

“Suddenly everything’s come together. There’s groove, pace, power, insistent songs, and some stunning musicianship. These outrageously catchy anthems that prove Voodoo Six now have what it takes to be massive.” – Metal Hammer

“This is a very, very, good heavy rock selection! Voodoo Six have been described as “Alter-Bridging the gap between classic rock, metal and alt-rock”, which kind of captures them perfectly! – Velvet Thunder 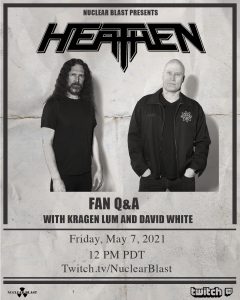 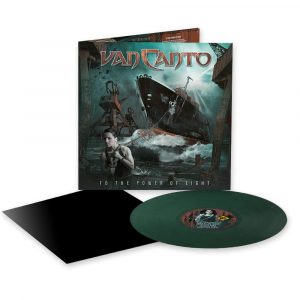 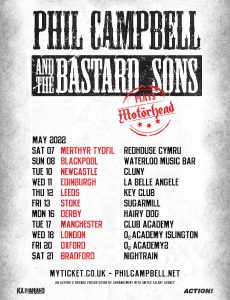