Voyager have announced that their album Colours in the Sun has recently been awarded the ‘Best Hard Rock Album’ award at the Independent Music Awards (USA). Drummer Ashley Doodkorte says this about the win: “At a time when we can’t play any shows, go out and tour, or even get together and jam, finding out that musos including Will Calhoun, Robert Smith, and Tom Waits might have heard our last record Colours in the Sun and judged it to be IMA’s Best Rock Album for 2019 is nothing short of incredible! Thank you everyone at the IMA for the honour of this consideration :)”

Ever since their formation, Voyager have cut through whatever genre norms, boundaries, and regulations have been thrust upon them. Hailing from Perth, Australia, and laughingly describing themselves as “epic electro progressive power-pop metal”, they embrace, if not positively brandish, pop while having a hard-edged rock sound that reminds me of the UK’s Slow Readers Club, not to mention one or two New Romantic bands! What they do is radiate a very modern and prismatic set of compositions,each of the album’s ten tracks being bright, colourful hook-laden affairs that resonate long after listening. The band’s line-up is: Danny Estrin (vocals); Simone Dow (guitars); Alex Canion (bass); Scott Kay (guitars); and Ash Doodkorte (drums)

As the video below illustrates, Voyager have perfected the craft of modern rock, delighting in seeing the brighter side of things.

Voyager recently announced they have had to reschedule their Australian headline tour in light of the coronavirus outbreak. Singer Danny Estrin says this about the rescheduled dates: “You know what, although we were super-excited at the thought of touring Colours in the Sun around Australia in May 2020, we are going to be at least twice as excited to bring it to you in 2021. We are going to be raring to burn off those isolation pounds on stage and bring you a smorgasbord of pent up Voyagerisms; more than ever, live music will have a whole new meaning and I can’t wait to see everyone’s smiles, some new 80s hairdos and some inflatable keytars – Runaway until 2021 Australia, see you soon(ish).”

Voyager recently unleashed a music video for their track ‘Runaway’ that saw airtime on Eurovision – ‘Australia Decides’, the track was shortlisted and received much praise for its combination of great music and beautiful Western Australian landscapes – see below. The video was directed by DarkSpiritPhotography. 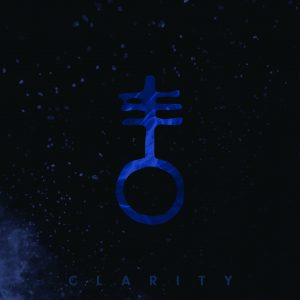 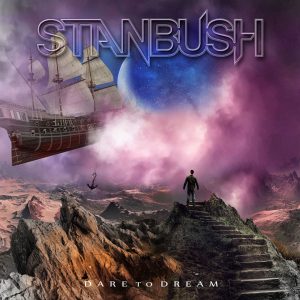 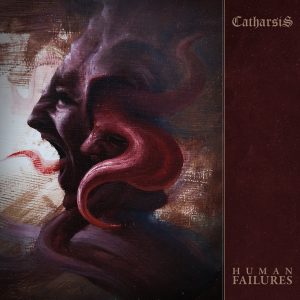