Whyzdom is a female fronted French symphonic metal band which formed in 2007, and Of Wonders And Wars is the fifth studio release plus they have one live DVD too.

The band was initially formed by guitarist Vynce Leff who appears to play bass on the new album despite being one of the guitarists on the earlier albums, and he is responsible for all of the orchestration and choirs too. The earlier albums featured twin guitars but Of Wonders And Wars just has Régis Morin as the lone axeman but what an incredible job he makes of it with Nicolas Chaumeaux adding powerhouse drums with the orchestration giving the band a huge, symphonic wall of sound that takes no prisoners. The band has used several vocalists over the years but now seems well and truly settled with Marie MacLeod (before her marriage she went by the name of Marie Rouyer).

This is a truly bombastic symphonic metal album that is hugely over the top and the music has a really spectacular cinematic feel with hard crashing riffs and a spectacular symphonic backing complete with battle horns to create a potential soundtrack for Armageddon. There is something of a concept behind the album which sees the band taking us on a journey through time from the early days of our history to the future and they have released a couple of spectacular videos too including Pyramids which takes us back to the days of the Pharaohs. Marie MacLeod has a very distinctive voice being a mezzo-soprano and I guess she will not to be everyone’s taste, but her obvious operatic tones reinforce the epic nature of the music with everything being grand and on a huge scale.

If you are into bands like Nightwish, Epica and After Forever then you need to give a little time to Whyzdom – but several plays are recommended as there is simply so much going off that it takes a little time for it all to sink in.

Of Wonders And Wars 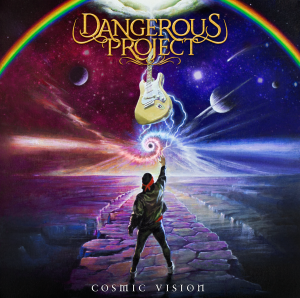 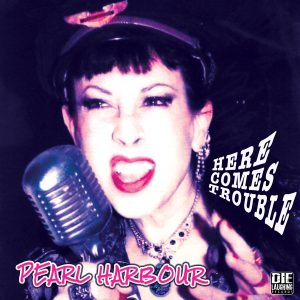