Zelbo is a new rock band from Norway and is the brainchild of the keyboard player Dag Selboskar. It appears that Selboskar has been around for many years and released two albums in the late ’80s with the band Da Vinci which actually folded in 1992 but has since been resurrected in 2017 with the Ambition Rocks album coming out in the same year. He has also been involved with several other bands including Trine Rein and Street Legal but then decided that he needed yet another vehicle and thus Zelbo was born. He then brought in long time friend Ken Ingwersen, a guitarist with experience playing with Ken Hensley, vocalist Frode Vassel and the drummer Sturla Nøstvik with bass courtesy of guest Aslak Johan Johnsen.

No one seems to release rough and ready debut albums any longer and Zelbo is no exception as In My Dreams is a perfectly formed, mature and wonderfully delivered progressive rock delight. The musicians are all consummate professionals and this is clearly shown in the playing, song writing and production. Singer Frode Vassel is an absolute treasure with his perfectly delivered English which is a trademark of Scandinavian vocalists and his sweet and crisp voice perfectly complements the keyboard driven sound that predominates in the band and Selboskar is definitely a keyboard player of immense talent. Ken Ingwersen is no slouch on guitar either and his sweet and slick playing is very much from the Steve Howe school of playing meaning that he plays exactly what is required and not a note squandered or shoe horned in if not needed.

The sound is a pleasing mix of melodic and progressive rock and what you get is a heady and most attractive mixture of Asia, Drama era Yes and Professor Tip Top (another magnificent Norwegian progressive rock band). All of the tracks have instant appeal and this is most definitely not an album that you have to persevere with as just one play will have you hooked.

For sure, the music has that definite Scandinavian vibe but it has been designed to have that trans-Atlantic appeal and will prove popular with all who hear it. 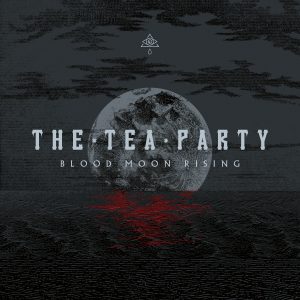 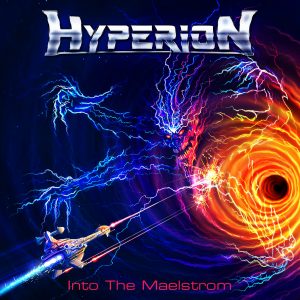 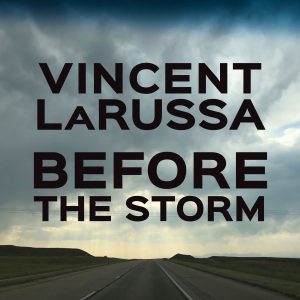