I simply do not know what it is with America and progressive metal but the bands they have produced seem to be so much better than from anywhere else and there seems to be a uniform brilliance about them all i.e. if they are American prog then they are excellent! Think Fates Warning, Redemption, Symphony X, Shadow Gallery, Dream Theater, Savatage and Queensryche and it doesn’t really get much better than that and there are still so many more to consider. Yes, I know that there are bands like Communic, Opeth, Riverside and Threshold which are every bit as good but for sheer, consistent volume of bands then it has to be America every time. Of course, some may shout out ‘but what about Rush?’ and I get your point but there are so many facets to Rush and progressive metal is just one of them.

So, we now come to Zero Hour which was formed in 1993 in the San Francisco Bay Area by the brothers Jasun (guitar/keyboards) and Troy Tipton (bass) with their self-titled and independently released debut in 1999 with further albums coming in roughly 2-year cycles concluding with Dark Deceiver in 2008. The band then folded mainly due to an arm injury sustained by Troy Tipton which restricted his playing although both brothers then went on to form the bands Abnormal Thought Patters and the excellent Cynthesis which put out two exceptional metal albums.

Some 14-years later, the band is back with a brand new album and all prog metal fans can shout out in sheer delight. The new version of Zero Hour contains original members in guitarist Jasun Tipton and vocalist Erik Rosvold with the band being completed by bassist Andreas Blomqvist from the quite brilliant Swedish progressive metal band Seventh Wonder and drummer Roel van Helden. Together, they have produced a mean and moodily magnificent progressive metal album that pays homage to the original band but also looks very much to the future with long, enthusiastically epic and anthemic songs screaming out to be played live.

Everything you want from your prog metal is here including storming and powerful vocals, searing guitar and swathes of keyboards making a melodic, dark, intricate and most uplifting metal album. The style and delivery sits neatly between Fates Warning and Redemption and the band hits you with all guns blazing when the 14-minute ‘opening track Democide screams out of your speakers and you know that prisoners will not be taken!

The comeback is long overdue but what a way to announce a return, triumphant metal at its best. 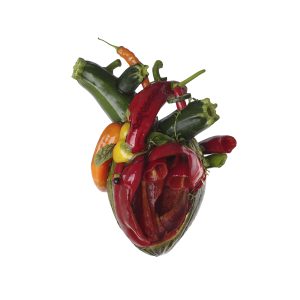 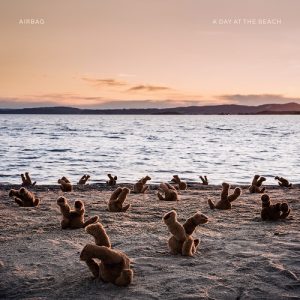 Airbag – A Day At The Beach (Karisma Records)