“THE 1971 READING FESTIVAL: FOR THE FIRST TIME“ LAUNCHES AT THE READING MUSEUM ON 26 AUGUST.

CELEBRATING THE 50TH ANNIVERSARY OF THE READING FESTIVAL (1971-2021), IT FEATURES RORY’S HISTORIC PERFORMANCE AT THE FIRST-EVER FESTIVAL

Rory Gallagher, is still considered to have performed one of the greatest sets at the historic Reading Festival when it first launched 50 years ago in the summer of 1971.

On Thursday August 26th, The Museum of Reading will launch a major exhibition entitled “The 1971 Reading Festival: For the First Time.” The exhibition takes its title from Rory Gallagher’s 1971 song, “For the Last Time”.

‘”Through the generous support of the Rory Gallagher Estate, various items from Rory’s archive will be presented for the first time in a UK public museum, including Rory’s 1966 Fender Telecaster, his Vox AC30 amplifier and other items that Rory played at the festival 50 years ago.” Curated by rock photographer Jill Furmanovsky, the exhibition tells the story of the first Reading Festival through rare and unseen photographs, posters, ephemera, and rock memorabilia, celebrating 50 years of The Reading Festival.

For further info about the exhibition, visit the official Reading Festival exhibition website.

Also included is a previously unreleased 50-minute DVD of Rory’s first-ever solo concert which was filmed in Paris, for the “Pop Deux” TV show.

Rory’s box set is available to pre-order at https://RoryGallagher.lnk.to/50thAnniversary 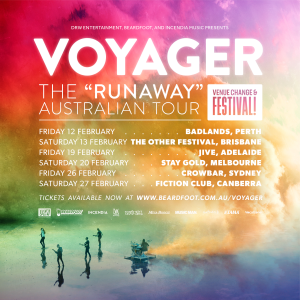 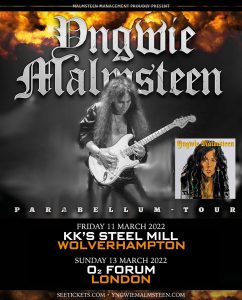