Originally formed in 2012 a three piece (Guitarist/vocalist Johni Holiday, bassist Jimmy Glass and drummer Ben Manchino, Ruff Majik released their debut EP ‘The Bear’ in 2015, recording the EP in its entirety with just two mics and a garage studio. – a true, distorted testament to the “Ruff” ethos of the band’s music. 2016 through to 2018 saw the release of a number of EP’s and two albums, including 2016 fan favourite ‘Wax Wizard’ and 2018’s ‘Tårn’. Their new album The Devil’s Cattle was written and recorded at a time when the world was on the brink of disaster, and the band have now shared the album’s artwork and full track listing ahead of it’s planned 30th October release date.

Set to surface from the pits of Hell with their third studio album ‘The Devil’s Cattle’, South African sludge ‘n’ roll outfit RUFF MAJIK have released further details of their forthcoming record alongside a brand new single for ”Lead Pills and Thrills’, where the band rock amongst the dead.

“When hell is full, the dead will walk the earth – turns out they like rock ‘n roll too.”
– Ruff Majik

WHAT THE MEDIA SAYS ABOUT RUFF MAJIK

Lead Pills And Thrills is the third single to be released from The Devil’s Cattle, the upcoming album from South African stoner rock collective Ruff Majik. It’s the first one to feature long-time producer and new member Evert Snyman plus founding member Johni Holiday front and centre on vocal duties. It’s also first time the band experimented with piano driven rock ‘n roll. Lyrically, the song deals with crippling addiction to both lost love and alcohol.

The video is the conceptual follow up for the animated feature for previous single Who Keeps Score. This video (as with the previous videos and album art) is a love letter to B-grade horror and action movies, and was captured perfectly by Tiger And Lilly Productions.

“Jimmy (bassist) and I are both out in the wasteland, being pursued by zombies. Evert has been taken hostage by a zombie horde to be the personal piano man for their bar – and we set out to rescue him. Once there, we discover we’ve have fallen right into a clumsily planned trap.”, laughs Johni.

The Devil’s Cattle’ was written and recorded at a time when the world was on the brink of disaster, and the band have now shared the album’s artwork and full track list ahead of it’s 30th October release date. 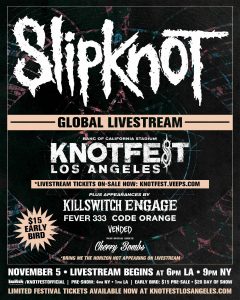 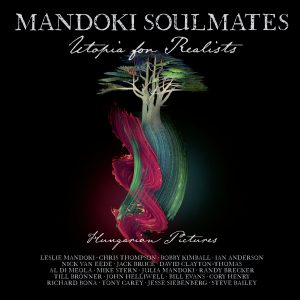