It’s a sobering possibility that there’s a generation of young people who may never experience the excitement, mutually exchanged body fluids, and archly bonding euphoria of a sweaty, alcohol enhanced live event in a club venue, packed like sardines yet utterly wrapped up in the moment. Such has been the paradigm shift of the last year, that the music industry and its participants have found themselves – especially its “mid-tier” and lower participants – with dilemmas of an existential nature. How to carry on in a business that is as much a calling as a vocation, how to cope with unforeseeable circumstances, allied to a complete lack of governmental support or understanding? How to continue when art in general, and music in particular has never been so undervalued, yet so necessary?

In the case of Bruce Soord and Pineapple Thief, part of the answer is to carry on, and face an uncertain future head on. April saw the live webcast event  – ‘Nothing But The Truth’, which gave fans the opportunity to see the band power through a set of classics and newer material on a soundstage, albeit a very well dressed one.

And an ‘interesting’ experience it was too – part verité-esque music video, mostly an opportunity to see a fine band in earnest performance mode. Although painted into a ‘prog’ corner by journalists (partially because it’s easy not to bother looking through the arrangements, partially because of the presence of ex-Porcupine Tree drummer Gavin Harrison), Soord’s songwriting is part of a tradition of English writers with a melancholic vein, from Nick Drake via Peter Hammill to latter day Tim Bowness, and whilst the arrangement and instrumentation have a foot in ‘sort-of prog’ territory, it’s more a reflection of the talents of the musicians (and even more so considering there’s thankfully precious little in the way of showboating in the playing). Yes, there are similarities with mid-late period Porcupine Tree, but Soord’s melancholia contrasts positively with Wilson’s miserabilism, and there is none of the jarring handbrake turns into heavy metal that plague the latter’s work.

However, despite (or perhaps even because of), the slickness of the production and the performance, one is still left with the nagging doubts about the validity of monetising a broadcast such as this, in the manner in which it was done. The argument pro –

But on the other hand….. 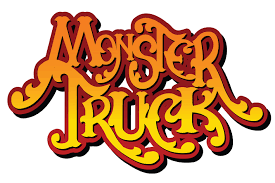 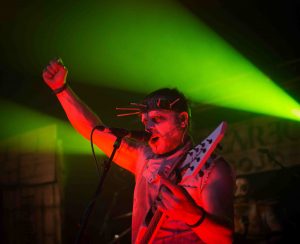