Following their spring 2021 Awake EP and shimmering cover of Billie Eilish’s “Everything I Wanted,” the new album “The Shape of Everything” finds SOM refining a sound that has been called “doom pop” by Metal Injection, with ethereal heartfelt vocals atop huge riffs alternating between gritty & atmospheric.

Before then though, watch the Alex Pace directed video for epic new single ‘Moment’ below.

“We wanted The Shape of Everything to open with something heavy and dark, but also offer some tangible hopefulness as well. So pretty early on in the writing process, ‘Moment’ felt like the right place to start the record. It covers a lot of the sonic territory, tone, and melody we explore within this album. I was also really conscious of working to break up the wall-of-sound guitar approach in places this time around, so the chorus section became a sort of Helmet-influenced start-stop riff that works around the vocals and hopefully adds some immediacy and energy to the song.“

“When it came time to shoot the video, Justin (our bass player) and cinematographer Alex Pace rode their motorcycles out into the Colorado desert and camped overnight so they could film the sunrise. We’d talked about the lyrics having a sort of existential bent that opens up a lot of the album’s themes, and Justin’s video is a beautiful collage that captures the emotion of it all in a compelling way. You can see how cold his hands are clawing into the sand, and that feels like a perfect metaphor for the past two years.” — Will Benoit (SOM)

“About halfway through the writing cycle for our new record, I woke up to an email from our guitar player Joel with an mp3 attached called ‘animals’,” says vocalist and guitarist Will Benoit. “He sent it at like 3 or 4 AM, so I knew he was excited to share something that he had obviously stayed up late working on. He was living in Richmond at the time and this was during last year’s George Floyd protests, so he was front row watching monuments getting torn down and experiencing a real cultural shift. Later on he said it was both horrible and inspiring.

It’s this creative efficiency and sense of intuition in songwriting that gives The Shape Of Everything its compelling power. The intentional, self-imposed paradigm of minimalism, the aim to reduce each musical idea to its emotive essence is what makes the band sound huge — and of course the flawless, modern yet incredibly warm and rich production by Will Benoit himself. The album was recorded, mixed and mastered at his own Radar Studio in Connecticut – New England’s first solar-powered recording facility.

While many artists lumbered in inactivity, SOM used the darkness of recent times to create and heal. The Shape of Everything’s introspective bliss is an insight into the kind of harmony the quintet seek to cultivate in all facets of life.

WHAT THE PRESS SAID:

“SOM play the kind of somber, glimmering music that exudes a heavy fog of emotion and introspection around it.” – Kerrang!

“Post-rock super-collective SOM features alumni of Caspian, Junius and Constants – glacial post-rock that at times feels like Deftones at their most shoegazey, check it out.” — Radio 1 Rock Show 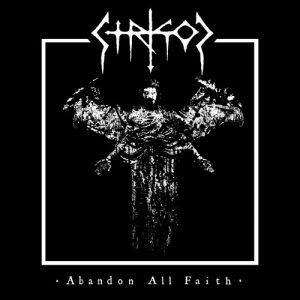 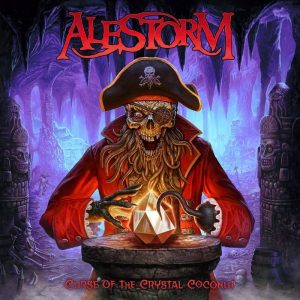