Rock duo Ledfoot & Ronni Le Tekrø have announced the release of their new album “A Death Divine” on October 2nd, 2020 via TBC Records. A Death Divine is a meeting of giants between two unique guitarists, Ronni Le Tekrø and Ledfoot. It’s stadium rock in duo format.

Ronni Le Tekrø is best known for his unique playing style and as one of the founders of legendary TNT, and he has several times ranked as one of the world’s best guitarists regardless of genre. In addition to TNT, Ronni has released several solo albums and collaborated with a number of artists, including Terje Rypdal.

Ledfoot (Tim Scott McConnell) recently won Spellemann (Norwegian Grammy) in the blues class for his latest album White Crow. Leedfoot has developed his own playing style using a 12-string guitar with extra thick strings, steel plates and brass slide, often accompanied by stomp-box. In addition to four albums as Ledfoot, he has released several solo albums under his full name, played in The Havalinas, been covered by Bruce Springsteen (High Hopes) and played in the NRK series Exit.

Together they are Ledfoot & Ronni Le Tekrø, armed with a bunch of fantastic songs, a lot of guitars and the amplifiers set to 11 to blow you off the field.

Ronni and Tim met in 2009 when Tim went up to Ronni’s studio to record Damned. They immediately connected as artists and as friends…which is why ‘ Damned ‘ turned into a double record with a solo version and ‘ band ‘ version featuring Ronni. Shortly after they started doing shows together…solely because they enjoyed it. They also worked together on numerous records as studio musicians, producers and songwriters.

Two guitarists with dramatically different approaches and both being prolific writers make for a very interesting landscape and chemistry, this reflects in their debut….no rules, no category…just music from the heart… 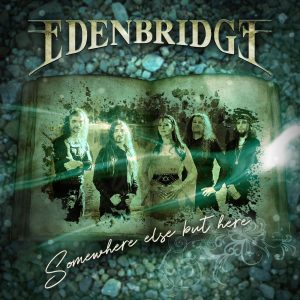 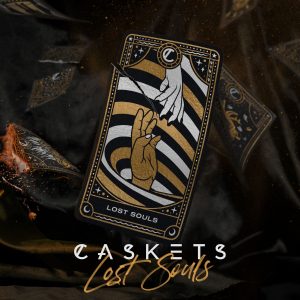 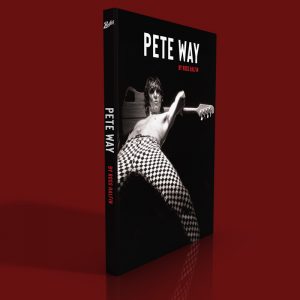