Belgium based progressive power metal band MAX PIE have released a single and music video for Lucy featuring Simone Mularoni (Sunstorm, DGM), the song is taken from their fourth opus, Passengers which was released December 3rd via Rock City Music Label. The YouTube video can be viewed below.

MAX PIE invites us to embark on a powerful, epic power prog with grandiose orchestrations and sharp riffs. A journey through varied atmospheres where each title will take you to the confines of a rich and surprising universe.

Founded in 2005, Max Pie originally played classic Hard Rock / Metal in the vein of Deep Purple and Whitesnake. Max Pie gradually evolved into the progressive heavy metal group they are today characterized by extraordinary power and epic melodies. Like most bands, Max Pie underwent a number of inevitable line-up changes, but continued to write, rehearse and build step by step, a loyal following through his albums, a rigorous touring schedule and an impressive stage presence.

In 2009 they started writing original songs, then in 2011 their first album Initial Process was released. The band featured him on tour as the opening act for Jon Oliva’s Pain in 2012.

The same year, Max Pie began to compose the second album: Eight Pieces One World. This second opus has been performed on many big stages and festivals as support of Symphony-X, Jon Oliva’s Pain, Fates Warning, Avantasia, Queensrÿche, Anthrax and many more !!

In 2015, Max Pie made his comeback with a brand new album: Odd Memories. This one is more progressive, more melodic and more powerful than ever. The album was a critical and commercial success in Europe and the U.S.A., both with the Prog-Rock crowd and hard and heavy rock fans in general. March 2016. Due to certain changes in Damien‘s life and in order not to hinder the progress of the band, Max Pie have decided by mutual agreement to end their collaboration

April 2016, Thibaut Basely is confirmed as a new guitarist and permanent member of the group. The new line-up is stronger than ever, ready to take on the stages.

After 4 years of silence in studio, but touring a lot around Europe, Max Pie is back with a new album Passengers. 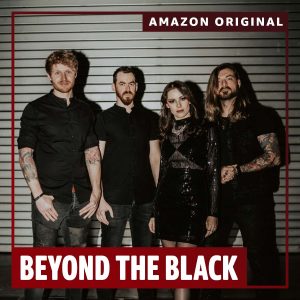 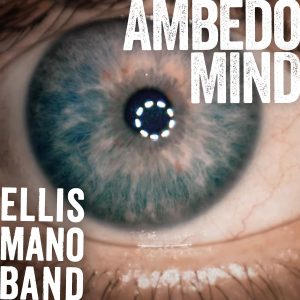 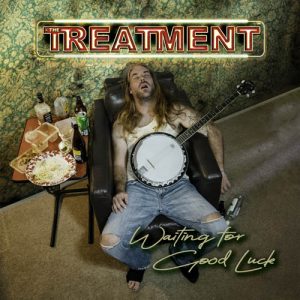