After over a decade producing material based on various existential themes, Malignment returns MONSTERWORKS to the storyline created for the metal space adventure concept albums Spacial Operations (2007) and Singularity (2009). Malignment serves as both a prequel and sequel where the strike ship Magma Maiden, having disappeared with her pilot Nate during the Blastnet offensive (a major event in the Singularity album), crash lands in the Eritrean mountains of a near-future Earth. Nate is mortally wounded and his only hope of survival is to be fused with the ship’s A.I.. The procedure is successful but permanently affects the young man’s perception of reality. Now alone and with no means of return to his friends and family, two hundred years before his own birth, Nate must find a way to subsist in the world; while attempting to keep his origins, technology and capabilities hidden.

Vocalist/Guitarist Jon says: “This album will seem like a long time coming, since the band had been releasing something every year like clockwork for quite a while. We missed 2019 – sorry! Or did we? Anyway, it feels good to be back, and to take the Spacial Operations story further and to a conclusion of sorts.” 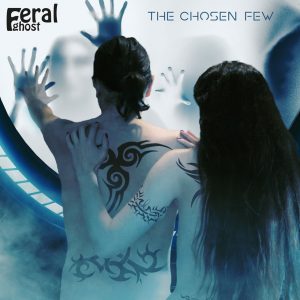