Rising metalcore architects Suasion has shared their new single and music video Trapped via Atomic Fire Records. Trapped is maybe one of the most violent tracks the band wrote yet with an interlude that is totally unexpected.

This fresh dynamic, fast song is about being chased and turned into an outsider, “as we are turned into prey in this chapter of our journey, one could sometimes feel unaccepted or even attacked because of his beliefs, goals, or else. We wanted to send a strong message with this song: resist, fight back, be proud of who you are, and you will be victorious no matter what,” says vocalists Steven Rassart. “In fact, we could summarize the entire message of the song with the last three sentences of the lyrics: There is always a way to escape the mass, don’t be chased and forced into an endless run, turn them to beasts and outcasts.”

The series of music videos illustrates Suasion’s discoveries on their mission into outer space that will be revealed within the following music videos within the entire album sequence. The video director Pavel Trebukhin adds about the making of and gives an insight into the band which is from the French part of Belgium: “That was pretty fun! We visited nice places like a working stone mine and an old cave and I had fun with my great Belgian friends who drink beer like water.”

Suasion blends the raw fury of metalcore with the dramatic and cinematic atmospherics of modern metal. The band already made an impact in the European scene with their previous releases and aesthetic music videos and played international festivals such as Euroblast Festival, UK Tech-Fest, Jera On Air, Miner Fest, and Kastival. Suasion have inked a worldwide deal with Atomic Fire Records earlier this year and the new album will drop in winter. 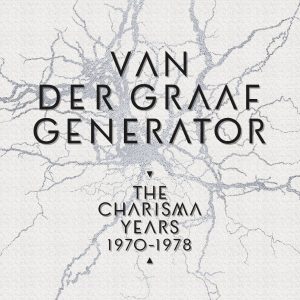 INTRODUCING – MOLYBARON – Alternative Metal with roots in Ireland and France. 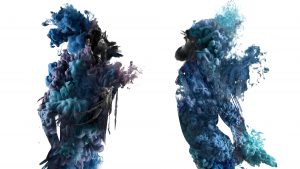